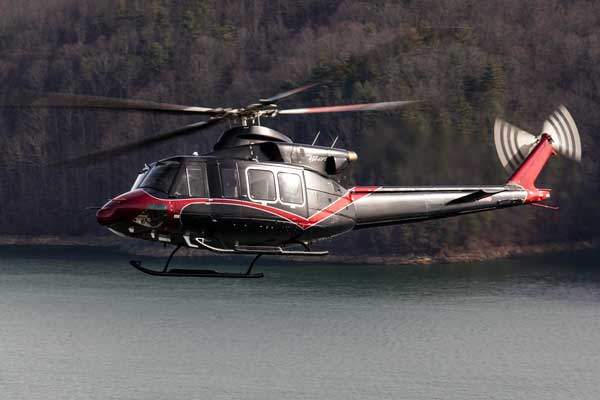 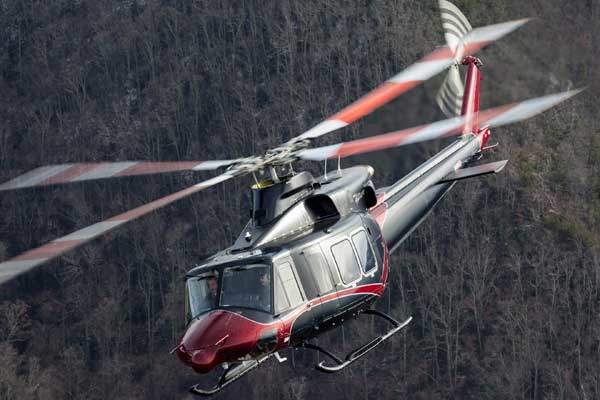 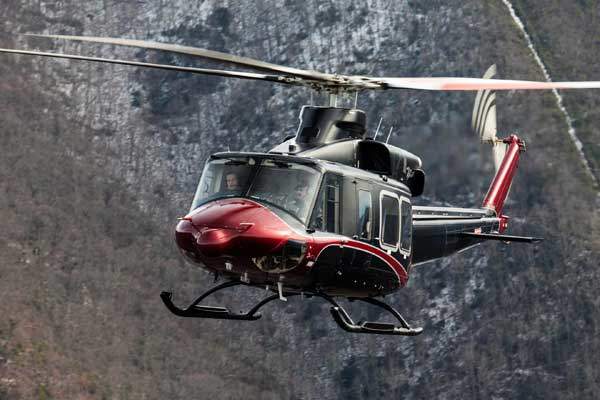 The helicopter accommodates up to 13 passengers in the cabin. Image courtesy of Bell Helicopter Textron Inc. 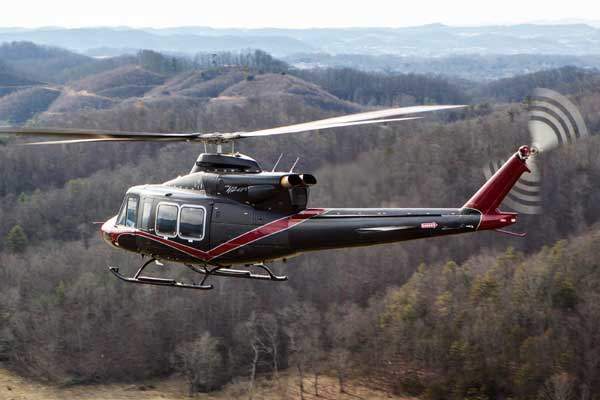 The helicopter features an improved tailboom that optimises the airflow and lift. Image courtesy of Bell Helicopter Textron Inc. 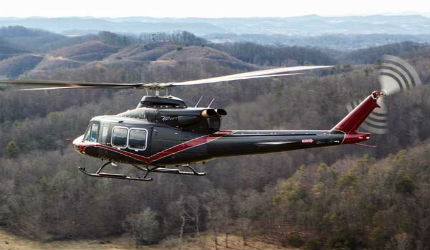 Bell 412EPI helicopter is an upgraded version of Bell 412 EP platform. The new version was introduced by Bell Helicopter at Heli Expo in Las Vegas in March 2013.

The upgrade programme, which is expected to begin in November 2013, will boost the operational flexibility of the helicopter in order to meet the future regulatory and mission needs. The first upgrade is expected to be completed by first quarter of 2014.

Avincis Group ordered for a Bell 412EPI helicopter in September 2013. The helicopter will be used in life and rescue operations. Commercial deliveries of the aircraft are expected to begin in 2014.

Design details of the 412EPI helicopter

“The upgraded aircraft will include a rugged airframe built with safety in mind.”

Most of design features of Bell 412EPI were incorporated from Bell 412EP helicopter. The upgraded aircraft will include a rugged airframe built with safety in mind. It will have a modified tailboom that provides optimising airflow, and improves handling, safety and lift.

Passenger and crew protection will be enhanced by including rupture resistant fuel cells, collective mounted throttles as well as rollover bulkheads. The helicopter will come with single-pilot instrumental flight rule (IFR) capability.

Flight deck and avionics of the upgraded Bell helicopter

The cabin of Bell 412EPI provides comfortable seating for two pilots and 13 passengers. The total volume of the cabin is 6.2m3 (220ft3).

“The engine is designed to provide 1,410lbs of payload capacity.”

The new helicopter is powered by PT6T-9 Twin Pac engine manufactured by Pratt & Whitney. The engine is designed to provide 1,410lbs of payload capacity. It provides 15% additional horsepower compared to the previous version of Bell 412EP helicopter. It is equipped with digital electronic engine control (EEC).

Contractors and suppliers involved with the Bell 412EPI helicopter

Shadin Avionics was awarded with a contract to provide fuel management solutions for the helicopter.

The 412 helicopter is manufactured by Bell Helicopters and AgustaWestland under a licensed production arrangement for the European, African and Middle East civil and military markets.

Since the first flight of the Bell 407 helicopter took place in 1995, the helicopter has completed more than 1.2 million flight hours and they are in operation in more than 40 countries worldwide.