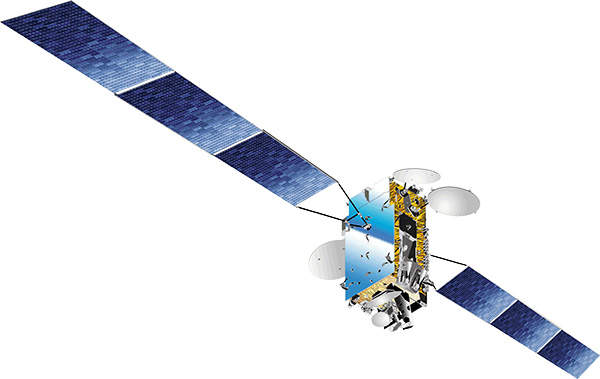 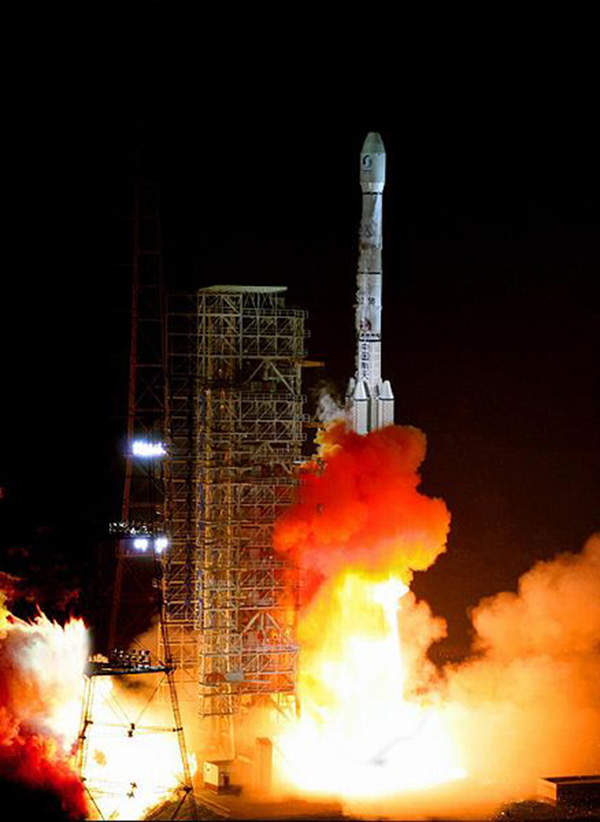 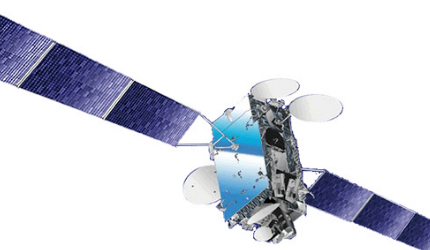 APSTAR 7 is a geostationary communication satellite built for commercial purposes. It was successfully placed into the geostationary Earth orbit from Xichang Satellite Launch Center (XSLC) in March 2012. It is owned and operated by APT Satellite Company, and developed by Thales Alenia Space France (TASF).

The satellite is positioned at 76.5° east longitude and has a life span of 15 years. Its coverage areas include Asia, Australia, Middle East, Eastern Africa and Eastern Europe.

"The satellite is positioned at 76.5° east longitude and has a life span of 15 years."

In June 2010, APT Satellite Company, a subsidiary of APT Satellite Holdings Limited (APT), entered into a long term lease agreement with HBO Asia. As part of the agreement APSTAR 2R, which launched in 1997, was replaced by APSTAR 7 in March 2012.

Details of the APSTAR 7 satellite bus

The APSTAR 7 satellite used Spacebus 4000 C2 Platform developed by TASF. The satellite bus is 4.5m tall and can accommodate a large range of payloads such as Ku, C, Ka, X, S, and L bands to satisfy customer needs. It has the launch mass capability ranging from 3000kg to 5900 kg, and solar array power up to 15.8kW. The payload power of the satellite is up to 11.6kW.

Communication capabilities of the APSTAR satellite

APSTAR 7 lifted off using the powerful and advanced Long March 3B/E vehicle, which was developed by the China Academy of Launch Vehicle Technology (CALT). The satellite was launched from Launch Area 2 in Xichang Satellite Launch Centre in Sichuan, China.

Long March 3B/E is the enhanced version developed from LM-3B launch vehicle. It is equipped with enlarged core stage and boosters, and GTO capacity up to 5,500kg. The rocket has a length of 54.84m and a core diameter of 3.35m. It has the capability to launch an 11,200kg satellite into orbit.

The operations of APSTAR 7 are controlled and monitored from the APT Satellite control centre located at Tai Po Industrial Estate in Hong Kong. The 84,981ft2 facility was completed in two phases. The first phase was finished in 1994, with the second finalised in 2002.

The control station provides telemetry, tracking and control (TT&C) services, customer technical support services, as well as communication traffic monitoring services for all APSTAR fleet of satellites. The facilities at the centre include an onsite computer control system, an array of antennas, radio frequency (RF) and intermediate frequency (IF) equipment.

In addition, the ground station also has a satellite TV broadcasting centre, which provides service facilities in transmission, playout and broadcast. The broadcasting centre opened in 2004 and has the capability to accommodate up to six playout channels simultaneously for global transmission. Its key features include digitalisation of any analogue sources to digital MPEG format, automation with full redundancy to ensure reliable performance of play back, digital video archival storage and backup up to 1,000 hours.