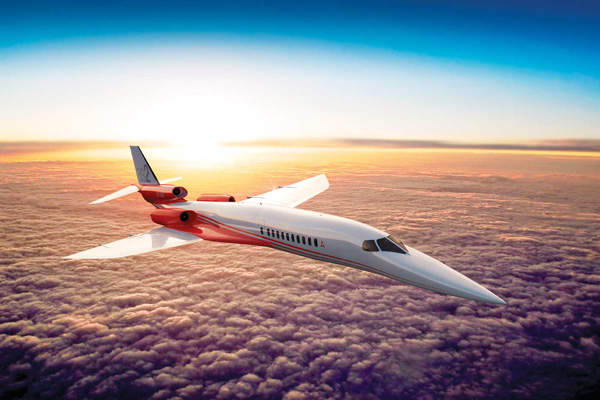 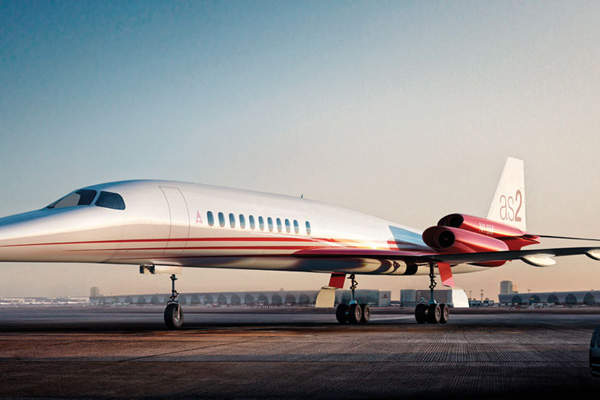 The Aerion AS2 is scientifically sculpted to achieve maximum speed. Image courtesy of Aerion Corporation. 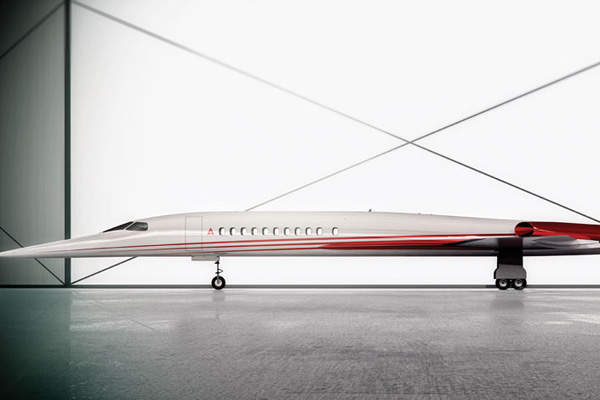 The AS2 supersonic business jet will be 49m long and 21m wide. Image courtesy of Aerion Corporation. 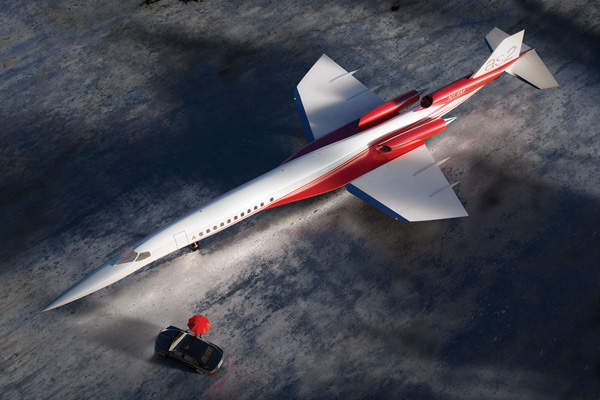 The Aerion AS2, with ovoid fuselage, offers ideal shape required for a supersonic business jet. Image courtesy of Aerion Corporation. 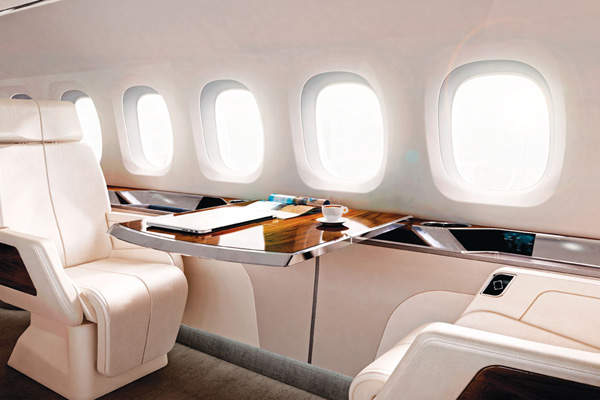 The 30ft cabin of Aerion AS2 will feature a two-lounge layout. Image courtesy of Aerion Corporation. 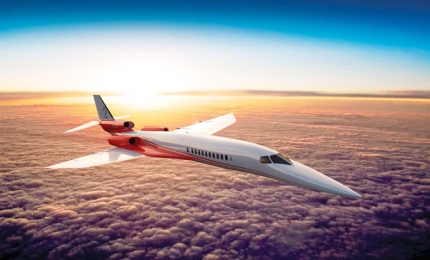 Aerion AS2 is the first business jet in the family of Supersonic Business Jets (SBJ), designed and manufactured by Aerion Corporation, an aeronautical engineering company headquartered in Reno, Nevada, US.

The jet was announced in May 2014 during the 2014 European Business Aviation Convention and Exhibition (EBACE), held in Geneva, Switzerland. The supersonic business jet is a redesigned version of the Aerion SBJ, announced by Aerion in 2004.

The first flight of AS2 is expected in late 2018 or early 2019, and the aircraft is expected to receive certification in 2021.

The company came up with its first twin-engine Aerion Supersonic Business Jet (SBJ) in 2004, which was an instant hit and attracted more than 50 orders. Development was reduced because of the economic recession in 2008, but the company continued its R&D efforts and announced the AS2 trijet aircraft with SNLF technology in 2014.

The changing global scenario and demand for long-range jets encouraged Aerion to continue its efforts to produce AS2. The company officially announced it would sponsor the project and also teamed up with Airbus Group for the development and commercialisation of the jet.

According to the agreement, Aerion is responsible for proprietary technology and assistance, including extensive research, proprietary design tools and patented aerodynamic designs to Airbus Group for the aircraft technology development, while the Defence and Space Division of Airbus will provide technical and certification support.

The Aerion AS2 is designed to achieve maximum speed. It incorporates an oval-shaped fuselage with a tapering cross section and short wings. The wings, fuselage, empennage and engine nacelle will be made of carbon fibre material, while the leading edge of the wing will be constructed using titanium alloy to protect against erosion.

A long and narrow fuselage reduces wave drag, which is further reduced by narrowing the front fuselage and the mid section of the fuselage, where the wing, engine and fuselage meet.

The unswept wings of Aerion AS2, which resemble a modern fighter, are primarily designed to reduce drag above Mach 1 and feature a relatively smaller aspect ratio. The supersonic natural laminar flow (SNLF) design reduces total airframe drag by 20%.

The wings are thin and smooth with relatively sharp edges and slightly curved lower and upper surfaces. They incorporate high-lift, low sweep and powerful flaps that enable approach and landing speeds similar to those of large subsonic jets.

The 9.1m-long cabin of the AS2 measures 1.87m high and 2.2m wide. It will include a two-lounge layout, housing a four-pace club grouping of individual seats and four seats around a conference or dining table at the rear.

It can be furnished with a divan, increasing the total passenger capacity to 11. The seats can be configured as berths for four passengers to sleep during overnight flights, and the cabin will also feature a galley, two wash rooms and a walk-in baggage compartment.

The AS2 will be equipped with three engines of 15,000lb thrust class, supporting a low-bypass configuration. Aerion is talking to all leading engine manufactures to determine the optimum core engine that suits the requirements of the AS2.

The company had planned to use two Pratt & Whitney JT8D engines with 19,600lb of thrust in the SBJ, but newer, more efficient and durable engines with lower emissions have since been proposed.

Compared to a twin-engined business jet, a tri-engine jet is more efficient as it requires a shorter runway for take-off. The failure of one engine can still leave two-thirds of power available and hence lesser power reserve will be needed. Because of the same reason, the engines can be more efficiently sized and optimised in terms of power output. Each engine in a tri-jet produces lesser thrust compared to a twin jet configuration.

The AS2 supersonic business jet is designed to fly at a maximum speed of Mach 1.6. It will cruise at speeds up to Mach 0.99 in geographical zones where supersonic flights are banned, and at speeds of Mach 1.1 to 1.2 above populated areas, without creating a sonic boom on the ground.

Its speed can be increased up to Mach 1.6 over water and it can fly at high-subsonic, low-supersonic and high-speed supersonic cruises in a single flight.

The maximum range of the aircraft will be 9,260km. A landing distance of less than 4,000ft and runway length of 7,500ft for take-off are required when fully fuelled.

The runway length can be 6,000ft or shorter when carrying less fuel load, while the aircraft will not require any additional ground equipment and can achieve the same fuel efficiency in both subsonic and supersonic regimes.