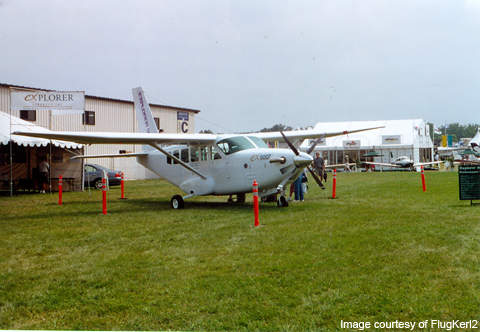 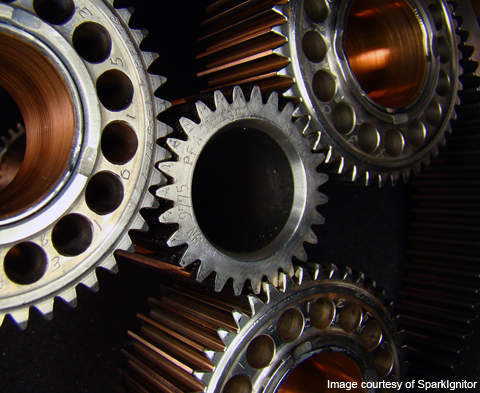 The Pratt &#38; Whitney PT-6A engine which powers the AEA Explorer is incorporated with reduction gears. 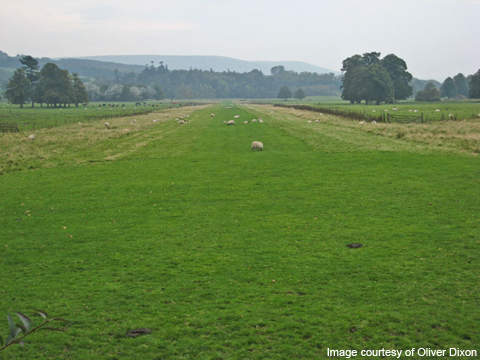 The Explorer aircraft is designed to land on unprepared airstrips and grass runways.

The AEA Explorer is a single-engine, multirole light utility aircraft designed and manufactured by Aeronautical Engineers Australia Research (AEA). The Explorer 350R is the first prototype introduced in January 1998. The production of Explorer was transferred to the US-based company Explorer Aircraft in May 1999.

The Explorer 500T is derived from the Explorer 350R and is powered by a Pratt & Whitney PT-6A 135B turboprop engine. An Explorer 500T carrying 11 passengers had its maiden flight in June 2000.

Explorer 500R, the second production model, is fitted with an Orenda OE600A piston engine. A stretched version of the Explorer 500T is designated as Explorer 750T and can accommodate 17 passengers onboard. The Explorer 750T is powered by a Pratt & Whitney PT6A-60A turboprop engine.

AEA began the preliminary design of the Explorer in 1993. The aircraft is designed to land on unprepared airstrips or runways. It utilises airfoil design and organised construction techniques to decrease construction and assembly time. The airframe is built with composite materials to minimise the overall weight of aircraft. The outer wing panels of the aircraft were designed with an aft swept leading edge to provide forward swept ailerons.

The Explorer is designed to execute both commercial and military operations even in adverse weather conditions. The aircraft can be used in commercial operations including tourist sightseeing, passenger and cargo transport, aerial photography, air ambulance, airborne geophysical survey and sky diving.

The three Explorer configurations (500R, 500T and 750T) have similar features such as a flat cabin floor, a carbon fibre fuselage shell, rudder, ailerons and retractable landing gear. A four-bladed propeller can also be fitted at the front nose section.

The aircraft has an all-digital flight deck fitted with a single pilot seat.

The number of passengers that can be accommodated in the cabin is nine, 11 and 17 for the 500R, 500T and 750T respectively. The cabin features crew doors, cargo bays and cargo pod. Four large cabin windows provide panoramic views to passengers.

An onboard oxygen-generating system supplies oxygen to the passengers through masks. The cabin is also fitted with two large freight doors of 1m height and 1.27m width for the loading and unloading of cargo.

The Explorer 500R is powered by an Orenda OE600A piston engine, which produces 447kW of output power. The engine produces maximum continuous power of 373kW. It is an eight-cylinder liquid-cooled V-block aircraft engine designed and manufactured by Orenda Aerospace.

“AEA began the preliminary design of the Explorer in 1993.”

The Explorer 500T is powered by a Pratt & Whitney Canada PT6A-135B turboprop engine which can generate 447kW of power. The engine is 1.57m-long while its diameter is 0.48m.

A stretched version, the Explorer 750T is powered by a Pratt & Whitney Canada PT6A-60A engine which can produce 559kW of output power. The engine is fitted with a four-bladed Hartzell propeller.

The length and diameter of the engine are 1.84m and 0.48m respectively.

The aircraft features tricycle-type retractable landing gear consisting of three large wheels to operate on rough airfields. The leg rods of the gear are made up of fibreglass. The main undercarriage, wheel track and nose leg retract into the streamlined pods to maintain the flat cabin floor.

The Explorer will also be fitted with a float type landing gear in future.