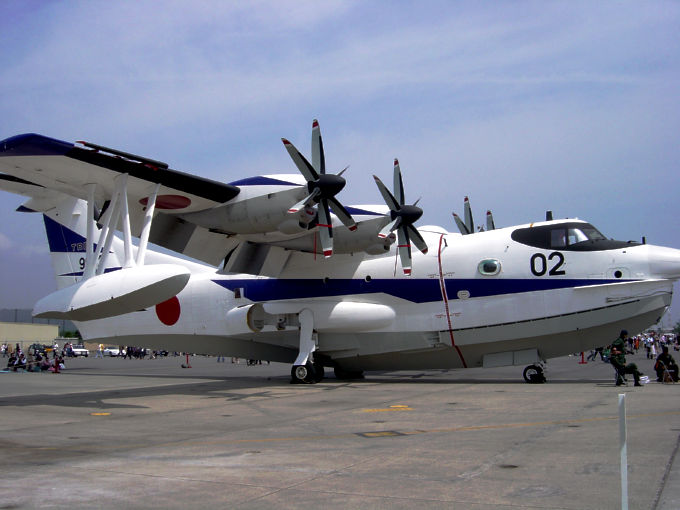 CAIGA general manager Fu Junxu was quoted by Xinhua as saying: "After a period of trial flights, the aircraft will be put onto the market."

"The aircraft will play a vital role in China’s disaster prevention and emergency rescue system by offering assistance in forest fire and air-sea missions."

With work underway from the past five years, the aircraft will play a vital role in China’s disaster prevention and emergency rescue system by offering assistance in forest fire and air-sea missions.

The 8.9m-long, 12.46m-wide multiuse amphibious aircraft offers a maximum cruise speed of 231km/h and can land on land and water, while taking off from plateaus at altitudes under 3,500m.

Capable of carrying four to six passengers, the aircraft can takeoff with loads of 1,680kg and has a maximum flight range of 1,300km.