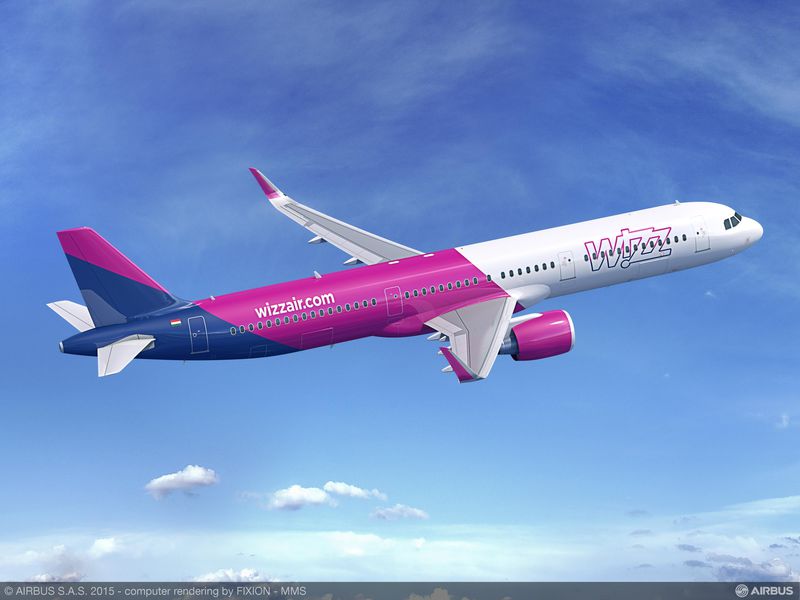 Hungarian low-cost airline Wizz Air has finalised a $13.7bn deal with Airbus to buy 110 A321neo aircraft, as part of its fleet replacement and expansion plans.

The agreement includes an option for Wizz to purchase an additional 90 A321neo aircraft. The airline may execise these rights in four tranches between 2017 and 2020.

The company will also have the option to replace a certain number of A321neo with A320neo airliners.

Wizz signed a memorandum of understanding for the order at the Le Bourget International Paris Air Show in June.

Wizz Air CEO József Váradi said: "This order will help us to build on our strong market position in Central and Eastern Europe.

"The new aircraft will enable us to sustain our cost advantage through cabin innovations, the latest engine technology and other efficiency improvements, while enhancing our customer offering and experience."

"The new aircraft will enable us to sustain our cost advantage through cabin innovations, the latest engine technology and other efficiency improvements."

Planned for delivery between 2019 and 2024, 51 of the new aircraft will replace Wizz’s current fleet, which will be returned to the aircraft lessors, while the remaining will be used for its future growth.

The engines to be installed on the new aircraft will be selected by December 2016.

Wizz Air currently has 48 aircraft on order with Airbus, including 21 A320ceo and 27 A321ceo. All of the aeroplanes are planned for delivery by 2018.

As part of the latest deal, the airline has cancelled ten A320ceo aircraft.

With these deals, Wizz will operate a single fleet type, Airbus A320 family, which will require one standard for pilot and crew training and simpler support infrastructure.