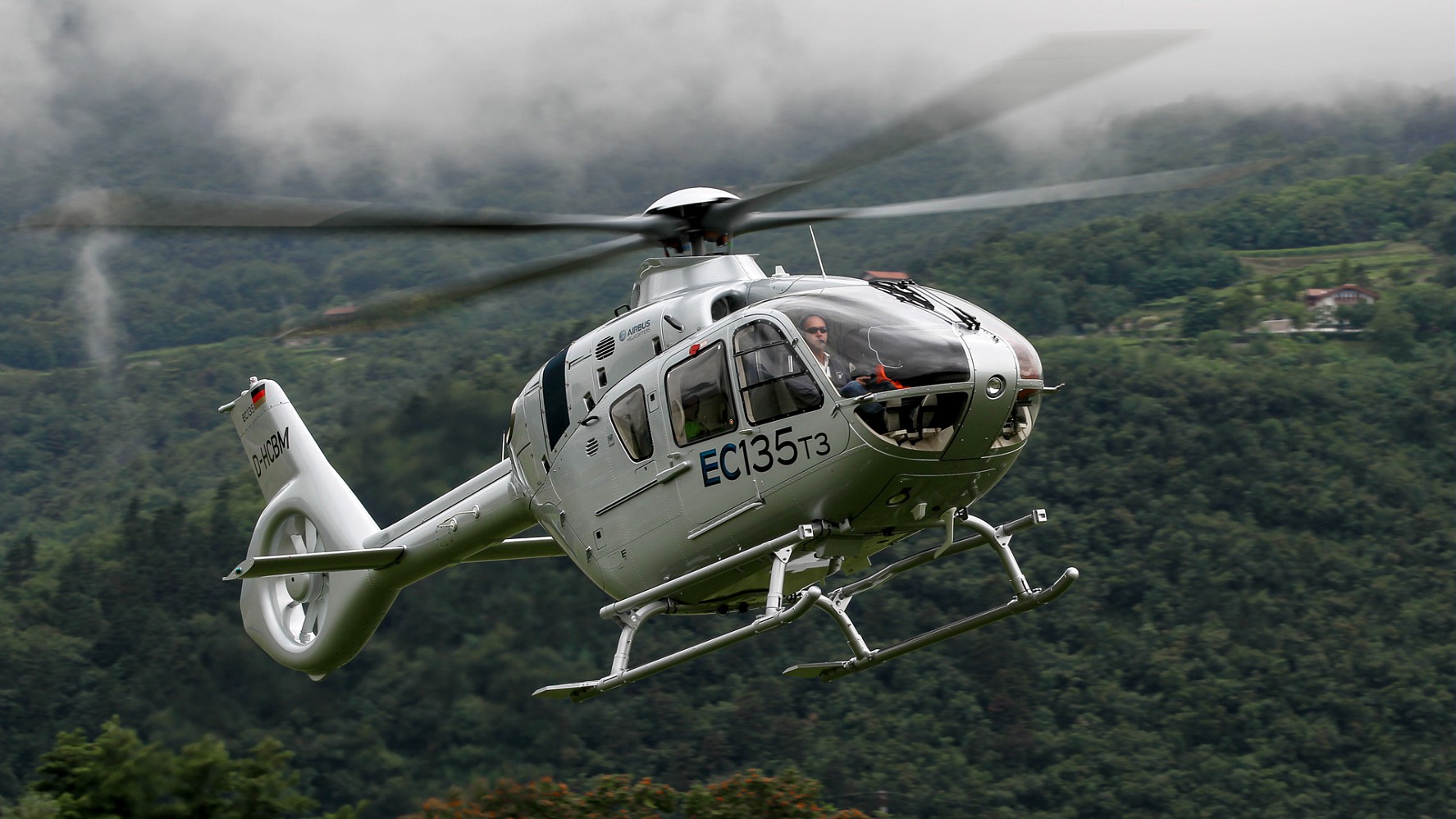 Ireland-based helicopter leasing company Waypoint Leasing has agreed to purchase up to 20 twin-engine H135 helicopters from Airbus Helicopters, a division of Airbus, over the next three years.

Under the deal, Waypoint will mainly lease the H135s to operators involved in emergency medical services (EMS) missions worldwide.

The H135 helicopters have a flexible configuration and are capable of performing multi-roles. They are also able perform other public services such as law enforcement, rescue, and offshore operations.

Waypoint is the first lessor to purchase and lease an Airbus H135. Presently, it has 25 Airbus aircraft in its global fleet.

Waypoint Leasing CEO Ed Washecka said: "We are pleased to be the pioneer acquirer of the H135, as we continue to offer operators state-of-the-art helicopters for EMS missions and other critical operations.

"The H135 complements our current Airbus offerings, which include the H225 and H145, and adds scale and diversity to our fleet."

"They were the first lessor to acquire the H145 and now the first to order the H135, two aircraft that will bolster their success in fast-growing market segments."

With the agreement, Waypoint and Airbus are expecting to expand their position in the helicopter market and its lease solutions sectors.

Airbus Helicopter global business and services executive vice-president Dominique Maudet said: "This signature represents a significant step in the development of our partnership with Waypoint, and we continue to work together to support their objectives.

"They were the first lessor to acquire the H145 and now the first to order the H135, two aircraft that will bolster their success in fast-growing market segments."

H135 is a multi-purpose aircraft that can be used in several missions such as EMS or police tasks, even in difficult weather conditions and terrains.

In a separate transaction, Waypoint stated that it has placed the first of its Airbus H145 orders on lease with Pacific Helicopters, a firm that provides helicopter services in Papua New Guinea and across the Asia Pacific region.