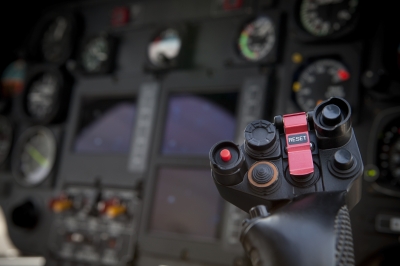 The in-house watchdog of the US Transportation Department has said in a report that Federal Aviation Administration (FAA) has failed to maintain manual flying skills of airline pilots.

According to the Transportation Department’s internal watchdog report, the government is unable to ensure sustainability of flying skills of the airline pilots and provide full training on how to check sophisticated automated control systems in aircraft cockpits, reports Associated Press.

Most modern airlines use automated systems while flying and pilots are required to monitor the systems closely. Only takeoffs and landings require pilots to use manual flying skills for a brief period.

Significant analysis and investigations revealed that pilots’ manual flying skills are getting out of practice and pilots are encountering difficulities when focusing on instrument screens for long durations of time.

Out of 19 airline flight simulator training programmes reviewed by investigators, only five referred to pilot monitoring.

"Out of 19 airline flight simulator training programmes reviewed by investigators, only five referred to pilot monitoring."

The report also added the FAA has not been able to keep track of the number of chances airline pilots got to fly aircraft manually and did not made sure the airline training programmes sufficiently emphasised manual flying.

The report says: "Because FAA has not determined how carriers should implement the new requirements or evaluated whether pilots’ manual flying time has increased, the agency is missing important opportunities to ensure that pilots maintain skills needed to safely fly and recover in the event of a failure with flight deck automation or an unexpected event."

In 2013, FAA issued a safety alert to airlines to provide the scope of manual flying to pilots in their daily operations and during training.

According to the report, the agency did not follow up on the issue.

The report also said the FAA is still working on releasing guidelines that seek to update airlines’ training programmes to improve monitoring and manual flying skills of pilots.