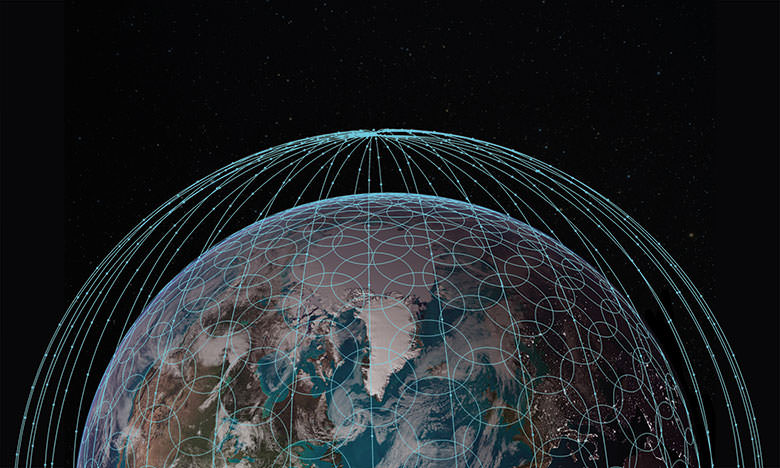 British Channel Islands-based OneWeb has signed contracts with Virgin Galactic and Arianespace to provide launch services for its planned 900-satellite constellation, which will deliver internet capability to remote corners of the world.

OneWeb founder and CEO Greg Wyler said that the project will cost between $1.5bn and $2bn.

The deal with Virgin includes an option for 100 additional launches.

"OneWeb will launch around 648 satellites, keeping the rest as spares for when replacements are required."

Virgin Galactic CEO George Whitesides was quoted by Reuters as saying that the company’s LauncherOne rocket will be able to launch up to three satellites at a time.

WhiteKnightTwo jet aircraft will carry LauncherOne to an altitude of around 50,000ft, when the rocket will ignite and release the satellites into orbit.

Arianespace will launch its Soyuz missions from French Guiana spaceport. A Soyuz rocket is said to fly up to 36 OneWeb satellites at a time.

The company will use the proceeds to develop key technologies to offer broadband to rural and underdeveloped regions.