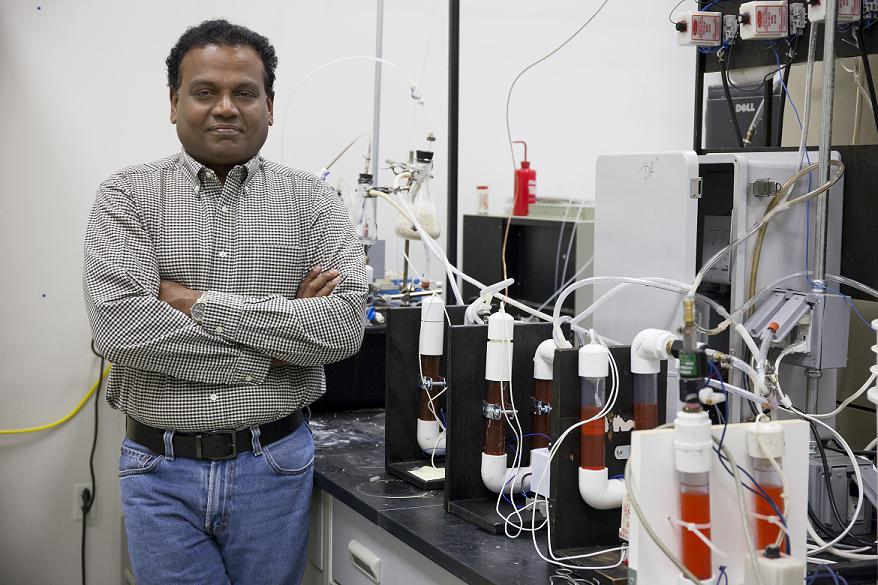 Researchers at the University of Florida have come up with an anaerobic digestion process to convert human waste into rocket fuel.

The anaerobic digester process can produce 290l of methane per crew per day.

It can also produce around 200gal of non-potable water from the waste and the water can then be split into hydrogen and oxygen through electrolysis, providing astronauts with oxygen as a back-up system.

University of Florida agricultural and biological engineering associate professor Pratap Pullammanappallil said: "We were trying to find out how much methane can be produced from uneaten food, food packaging and human waste.

"The idea was to see whether we could make enough fuel to launch rockets and not carry all the fuel and its weight from Earth for the return journey.

Waste generated during spaceflight is stored in containers until it is loaded into space cargo vehicles, which burn as they return through the Earth’s atmosphere; however, this mechanism would be impractical for future long-term missions, researcher said.

Nasa has earlier announced plans to build an inhabited facility on the moon’s surface by 2024.

To support its future missions, the US space agency has partnered with the University of Florida in 2006 to develop a waste to fuel process.