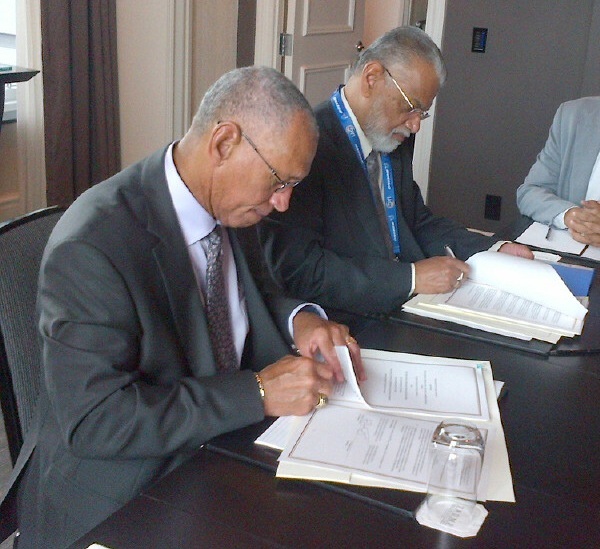 Nasa and the Indian Space Research Organisation (ISRO) have signed agreements to collaborate on an earth-observing satellite and future joint missions to explore Mars.

The agreement paves way for creation of NASA-ISRO Mars Working Group, which will identify and implement scientific, programmatic and technological goals of the two agencies on Mars exploration.

Nasa administrator Charles Bolden said: "The signing of these two documents reflects the strong commitment Nasa and ISRO have to advancing science and improving life on Earth.

"This partnership will yield tangible benefits to both our countries and the world."

"The satellite will evaluate causes and consequences of land surface changes."

The satellite will incorporate two radar frequencies, L-band and S-band. It will evaluate causes and consequences of land surface changes.

Nasa and ISRO have been working together on various space activities since 2008, including two Nasa payloads on ISRO’s Chandrayaan-1 mission.