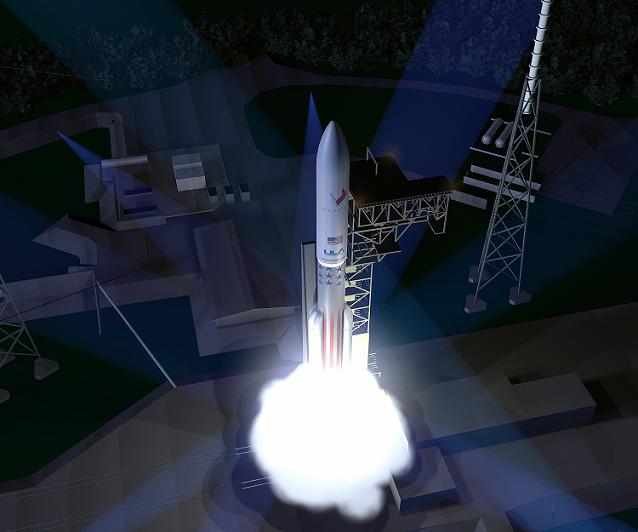 Planned to take flight in 2019, the reusable rocket is said to make future launch services affordable and accessible.

The rocket builds on ULA’s expertise on Atlas and Delta vehicles, and brings together features of both the vehicles.

According to ULA, Vulcan will facilitate missions from low-Earth orbit to Pluto.

ULA president and CEO Tory Bruno said: "Because the next-generation launch system will be the highest-performing, most cost-efficient rocket on the market, it will open up new opportunities for the nation’s use of space.

"Whether it is scientific missions, medical advancements, national security or new economic opportunities for businesses, ULA’s new Vulcan rocket is a game-changer in terms of creating endless possibilities in space."

The next-generation vehicle will initially feature a single booster stage, Centaur second stage, up to 5m-diameter payload fairing which can hold around six solid rocket boosters.

"It will open up new opportunities for the nation’s use of space."

The Centaur second stage will be later replaced by powerful advanced cryogenic evolved stage (ACES), which will be able to conduct unlimited burns and extending in-orbit operating times.

With SMART technology, ULA will be able to recover the booster main engines of the first stage for reuse on flights.

ULA is currently working with Blue Origin on BE-4 rocket engine for the Vulcan that is a viable alternative to the Russian-made RD-180 engines.

Designed for reuse, the BE-4 will use low-cost liquid natural gas fuel and is said to offer low recurring costs.

Immediately after the launch of Vulcan rocket design, ULA received a request from Vulcan Aerospace to change the name of the new rocket over trademark infringement.

Image: An artists impression of Vulcan rocket blasting off from the launch pad. Photo: courtesy of United Launch Alliance, LLC.