ContinueLearn More X
X
Advertise with us
Rohit 13 May 2014 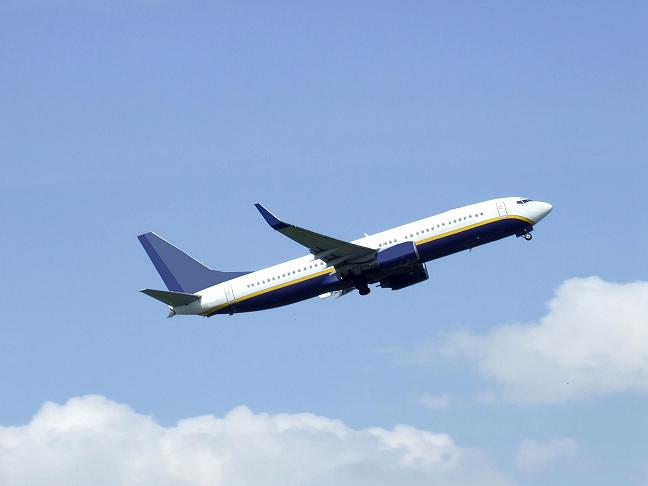 The move comes in the wake of the recent disappearance of Malaysia Airlines flight MH370 with 239 people on board that is believed to have crashed in a remote part of the southern Indian Ocean.

However, the agency has not set binding solution or time frame for when those standards would go into effect.

ICAO Air Navigation Bureau director Nancy Graham was quoted by Reuters as saying at a press conference: "A standard takes longer, it takes time. The process of cooperation is long but it’s important."

At a meeting earlier this week in Montréal, Quebec, the ICAO’s governing council and industry groups have agreed on the need for global tracking of aircraft.

"The ICAO’s governing council and industry groups have agreed on the need for global tracking of aircraft."

Meanwhile, the International Air Transport Associations’ (IATA) taskforce said it will come up with proposals for better flight tracking by the end of September and its members would voluntarily implement them.

"They’re going to take it and obviously they will review it very closely and take it to their commission, but we have a much better chance of the… standards coming back the other way to basically embrace what we’re already doing," Hiatt said.

The move by the ICAO comes after India’s director-general of civil aviation (DGCA) issued new rules for local operators ordering real-time tracking of passenger and cargo aircraft from departure to arrival.