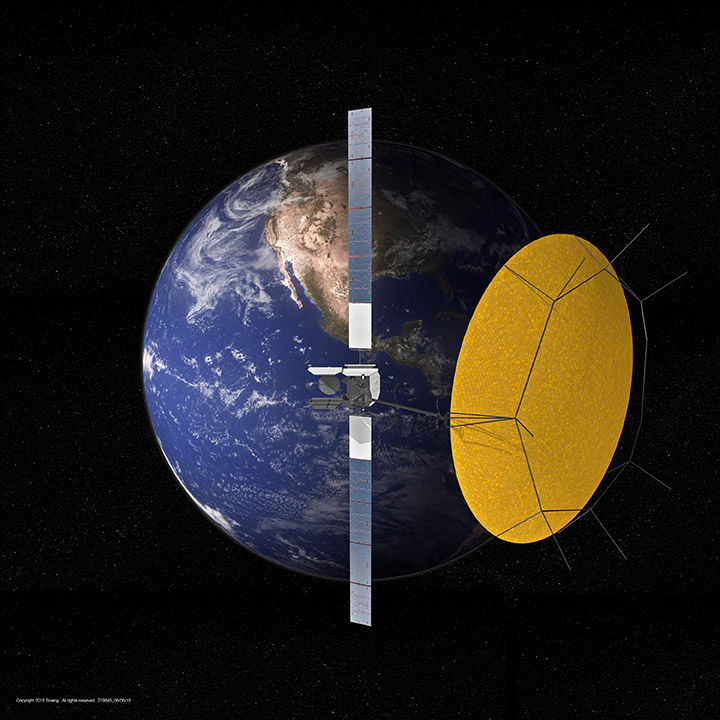 This was the 100th mission of ULA, which carried Mexico’s next-generation communications satellite into orbit.

Lockheed Martin Commercial Launch Services president Steve Skladanek said: "The quality and reliability of the Atlas V is unparalleled, and today it delivered on a critical step toward bringing next-generation mobile telecommunications services to Mexico.

"The placement of Morelos-3 into orbit is vital to an effective Mexsat constellation, and partnering with ULA, we were able to help the customer achieve that mission."

Morelos-3 satellite has been delivered by Boeing and it will join the country’s existing Mexsat constellation as its primary telecommunications satellite.

Boeing was responsible for the design, development and delivery of this integrated system.

"Now, we can begin to use Morelos-3 to expand the already robust capabilities of our Mexsat communications network."

It will also provide advanced communications support to the country’s national security, civil and humanitarian efforts, and education and health programmes for rural communities.

The new satellite is expected to enhance the current capabilities of Mexsat system by sustaining Mexico’s disaster relief efforts, emergency services, telemedicine, and telecommunications access in remote locations of Mexico.

Boeing had built a satellite for the Mexsat system, which was launched in May, but the satellite was lost due to a failure in the launch vehicle.

"Now, we can begin to use Morelos-3 to expand the already robust capabilities of our Mexsat communications network."

ULA Atlas and Delta Programs vice-president Jim Sponnick said: "Today was an especially proud day for our team as we launched our 100th successful one-at-a-time mission since ULA was formed in 2006."

This month, ULA will launch another Atlas V rocket carrying a payload for the National Reconnaissance Office (NRO) from Space Launch Complex-3 at Vandenberg Air Force Base, California.