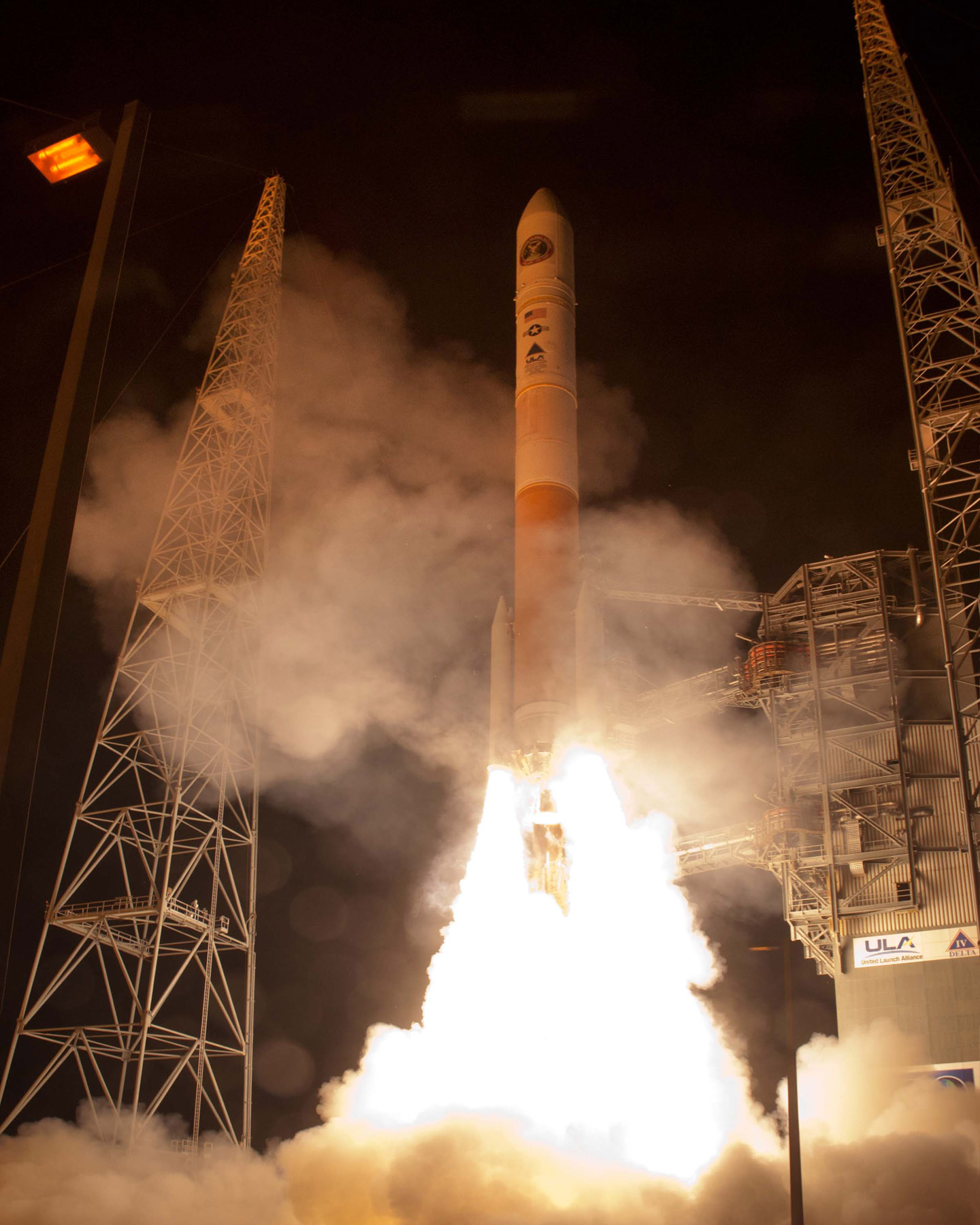 The $464m spacecraft is the fourth in a series of satellites that have been launched since 2007 to provide high-resolution video, imagery, communications and other data at faster rates than previous spacecraft.

The satellite will connect ground troops and command stations for route tracking and data streams from unmanned aerial drones.

"The company will remain focused, committed and dedicated to this mission as we continue to build the WGS series of satellites," Cooning said.

The Delta IV Medium-plus rocket featured four 53ft-long ATK Graphite Epoxy Motors (GEM) mounted in pairs on opposing sides of the rocket, with one fixed and one vectorable nozzle per side.

The 5m-diameter upper stage was powered by a PWR RL10B-2 engine with the satellite encapsulated in a 5m-diameter composite payload fairing.

ULA Mission Operations vice president Jim Sponnick said ULA was honoured to have worked closely with the air force and mission partners to enable the launch of the WGS-4 satellite.

"WGS-4 will provide important capabilities to the soldiers, sailors, airmen and marines protecting our freedoms around the world," Sponnick said.

The 217ft-long rocket was manufactured by the Boeing-Lockheed Martin partnership and was the first of 12 launches scheduled from Cape Canaveral this year.

The satellite will be controlled by the US Air Force’s Third Space Operations Squadron at Schriever Air Force Base in Colorado, US.