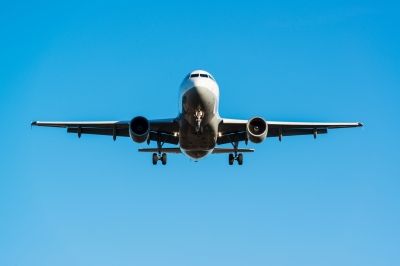 The UK aerospace industry is reportedly seeking extended long-term support, and other tax allowances from the government in order to be competitive in the global market.

The industry is asking for industrial buildings allowance and an amendment to industrial property taxation, as well as R&D credits to incentivise green technology.

UK aerospace and defence trade organisation, ADS CEO Paul Everitt was quoted by The Financial Times saying: "Other countries are competing hard for the business.

"We have to be focused on making sure we take our fair share."

Everitt warned that countries such as China, with an aim to build global industries, could significantly pose a risk to Britain’s position in the market unless governments come forward with long-term support.

"The industry is asking for industrial buildings allowance and an amendment to industrial property taxation, as well as R&D credits to incentivise green technology."

Aerospace, defence and automotive sectors are said to be prominent industrial sectors in the UK. Britain generates 17% of global sales in the aerospace sector, and defence accounts for 22% of the global export market.

"We expect to see a further 5% growth in new commercial aircraft deliveries during 2015.

"The backlog, which has increased five-fold during the past five years, translates to about nine years of work-in-hand, helping to support high value, long term jobs here in the UK."

Through the Aerospace Growth Partnership, the domestic aerospace industry is working with the government to encourage research and technology and accelerate innovation and exports, as well as support the supply chain.

Image: The UK commercial aerospace industry witnessed an 8% increase in aircraft orders to 3,439 in 2014. Photo: courtesy of franky242 / FreeDigitalPhotos.net.