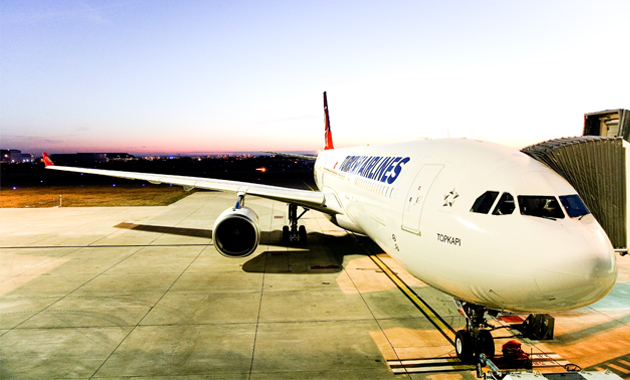 The deal worth $300m also includes TotalCare service support, which is said to minimise customer financial risk and improve operational performance and reliability.

Rolls-Royce civil large engines chief customer officer Dominic Horwood said: "This is further demonstration of the market’s continued demand for both the A330 and the Trent 700.

"We are proud that Turkish Airlines has continued to demonstrate its confidence in the Trent 700’s ability to deliver outstanding economic performance."

Rolls-Royce said that Trent 700 offers enhanced fuel burn, emissions and noise performance, and was selected by 90% of A330 freighters in service and on order.

The engine attracted more than 60% of new orders over the past three years, and similar percentage on future A330ceo deliveries, Rolls-Royce said.

Trent 700 is said to be the largest in-service Trent engine with more than 1,500 engines in service or on firm order.