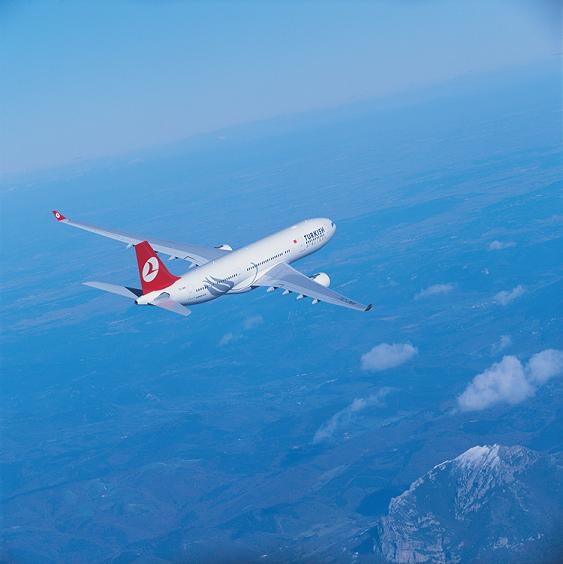 Turkish Airlines is reportedly planning to raise $3bn to fund the purchase of Airbus and Boeing aircraft.

The carrier is in negotiations with various banks for loans with a maturity of 12 years, and a life span of minimum five years.

Sources familiar with the matter were quoted by Reuters as saying that the airline is exploring multiple financing options, such as commercial loans and Islamic financing, among others.

"Turkish Airlines is ready to accept loan proposals in multi-currencies and with floating and fixed interest rates."

Turkish Airlines is ready to accept loan proposals in multi-currencies and with floating and fixed interest rates.

Financial institutions have been asked to submit proposals by 27 July.

The European Export Credit Agency (EECA) will provide a guarantee for 85% of the financing for Airbus aircraft, while the Export-Import Bank of the US will give a guarantee for the potential purchase of Boeing aircraft, and a General Electric spare engine, the sources added.

As of June, the airline has a fleet of 282 aircraft.

In 2013, Turkish Airlines signed contracts for 95 Boeing and 117 Airbus narrow-body aircraft, which are scheduled to be delivered throughout 2021, reported Bloomberg Businessweek.