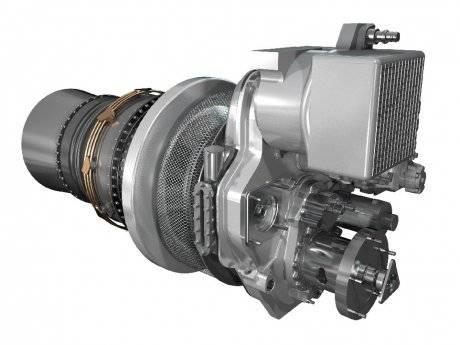 The decision from Airbus comes after an extensive evaluation, which suggested the need for increase in engine power, to replace its best-selling EC155 / Dauphin medium-lift passenger transport helicopter, reported Reuters.

Turbomeca said: "This decision marks a major achievement for Turbomeca, and confirms the global competitiveness of its products and services, and more specifically the excellent technological and economic performance of the Arrano."

"The 1,100-1,300 shaft horse-power engine is claimed to offer up to 15% in fuel efficiency, compared to other existing engines."

The 1,100-1,300 shaft horse-power engine is claimed to offer up to 15% in fuel efficiency, compared to other existing engines.

Arrano completed its first bench testing in February 2014, and its type-certification is in line with milestones of the X4 programme.

Airbus said it will commence full-scale development of the X4 helicopter with an uprated Turbomeca Arrano engine.

The X4 is said to feature advanced technologies, and will be designed for various applications, including oil and gas operations, emergency medical services, public services, business and private aviation.

Airbus is preparing to showcase X4 for the first time at the HAI HELI-EXPO 2015 event, scheduled to be held in March.

P&WC will continue to support Airbus until completion of the initial phase of the X4 programme. The companies will work together to explore new opportunities, including the PW210.

Image: Arrano is claimed to offer up to 15% in fuel efficiency. Photo: courtesy of Turbomeca (Safran) / Airbus Helicopters.