X
Advertise with us
Bhavana 16 November 2014 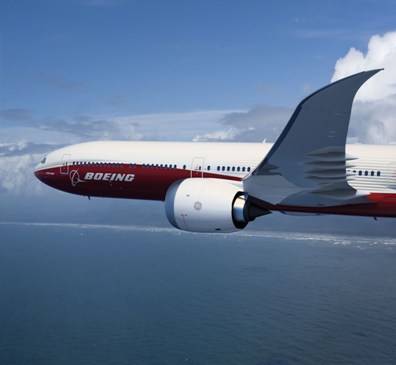 Boeing has signed a memorandum of understanding (MoU) with Japan-based composite material manufacturer Toray Industries to extend the carbon fibre supply contract for its Dreamliner 787 and 777X aircraft.

The agreement is expected to be signed by early next year. The contract value is estimated to exceed JPY1tn ($8.6bn) over a period of ten years.

Toray has been supplying TorayCA prepreg for Dreamliner 787 since 2005. The potential contract will expand the provision of the material to 777X and also extend the supply period for 787 by ten years.

Boeing will use TorayCA in the wings of 777X. The prepeg is being used for primary structural parts such as main wings and body of 787.

The US subsidiary of the Japanese company has been expanding its production facility in Tacoma to meet the supply orders of Boeing. In order to serve the current contract, Toray plans to construct an integrated production line for yarn, TorayCA and TorayCA prepreg in South Carolina.

Boeing and Toray have also agreed to work towards expanding the use of composite materials in the aerospace market in fields such as design, materials and parts production.

"Toray will continue to duly enhance its supply capacity in line with the production increases planned by Boeing."

"Going forward, Toray will continue to duly enhance its supply capacity in line with the production increases planned by Boeing."

The 777X is a twin-engine passenger aircraft being developed as a successor to the existing 777. The first plane is scheduled to be delivered in 2020.

Boeing is constructing an exclusive plant to build 777X’s wings at the company’s Everett facility in Washington.

With the latest agreement, Boeing will have contracts in place for more than 75% of the major structural material for the 777X.

Having purchased goods and services worth $4bn from Japan in 2013, Boeing expects to spend an additional $36bn locally by the end of the decade, the company said.