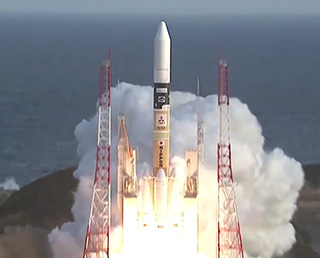 The satellite is expected to be placed with Telesat’s Telstar 14R satellite at 63° West, where it will cover American regions, specifically South America.

Telstar 19 Vantage is scheduled to be launched by 2018.

SSL will build Telstar 19 Vantage on the SSL 1300 platform, which will have a lifespan of more than 15 years.

"Telstar 19 Vantage is a state-of-the-art, high throughput satellite optimised to serve growing markets in the Americas."

"We are pleased to again be working with SSL, a longstanding technology partner for Telesat, and excited to be augmenting our prime orbital position at 63° West with additional HTS capacity to serve Latin America, Northern Canada and mobile broadband requirements in the Caribbean and North Atlantic, all markets where we have a leading position today."

Airbus Defence and Space built Telstar 12 Vantage, which will operate in Ku and Ka bands over four regional beams and eight spot beams.

Hughes Network Systems LLC (Hughes) made a commitment to use the high throughput Ka-band capacity of Telstar 19 Vantage in South America.