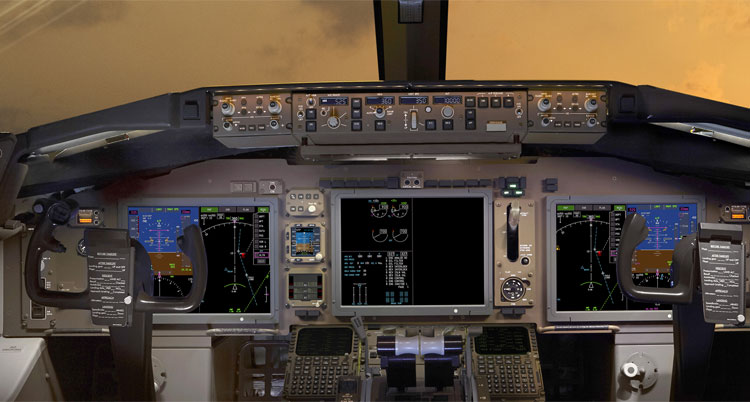 The display system, which is primarily used on Boeing 787 Dreamliner airliners, is said to offer enhanced situational awareness, and fuel efficiency, while providing lower maintenance costs.

"It significantly extends the life of these aircraft, while adding new capabilities to meet future airspace requirements, and pilots will benefit from a much more engaging visual environment and intuitive interface."

"The large-format flight displays will also provide us with a significant weight savings."

Star Air technical vice-president Carsten Hvidegaard Holm said: "The large-format flight displays will also provide us with a significant weight savings, and it will have a positive effect on our dispatch reliability allowing us to serve our customers even better than today."