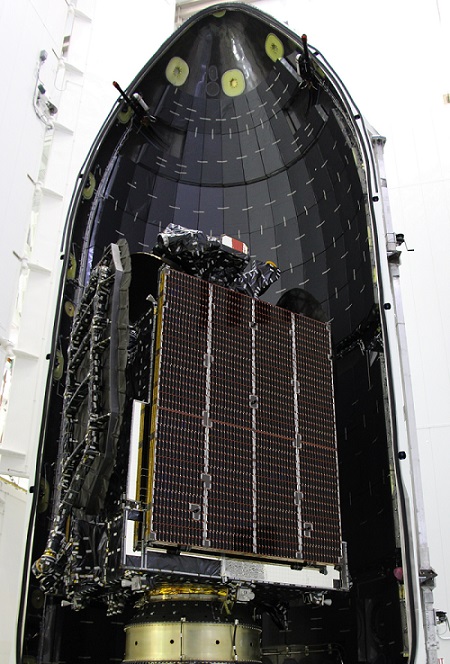 Planned to be positioned at 120° E longitude, the satellite will be in a 15-year mission to provide broadcasting, telecommunications and broadband services across the Asia-Pacific region.

SpaceX delayed the launch by a day after an in-flight failure of the Falcon 9 Reusable prototype vehicle on 22 August.

"With research and development projects, detecting vehicle anomalies during testing is the purpose of the programme."

SpaceX spokesman John Taylor said: "During the flight, an anomaly was detected in the vehicle and the flight termination system automatically terminated the mission.

"Throughout the test and subsequent flight termination, the vehicle remained in the designated flight area.

"With research and development projects, detecting vehicle anomalies during testing is the purpose of the programme."

Thailand’s satellite operator Thaicom and AsiaSat have inked a contract in December 2011 for shared use of AsiaSat 6.

AsiaSat’s in-service satellites include AsiaSat 3S, AsiaSat 4, AsiaSat 5, AsiaSat 7 and AsiaSat 8. The company has said that the AsiaSat 7 is due to replace AsiaSat 3S at the orbital location of 105.5° E.