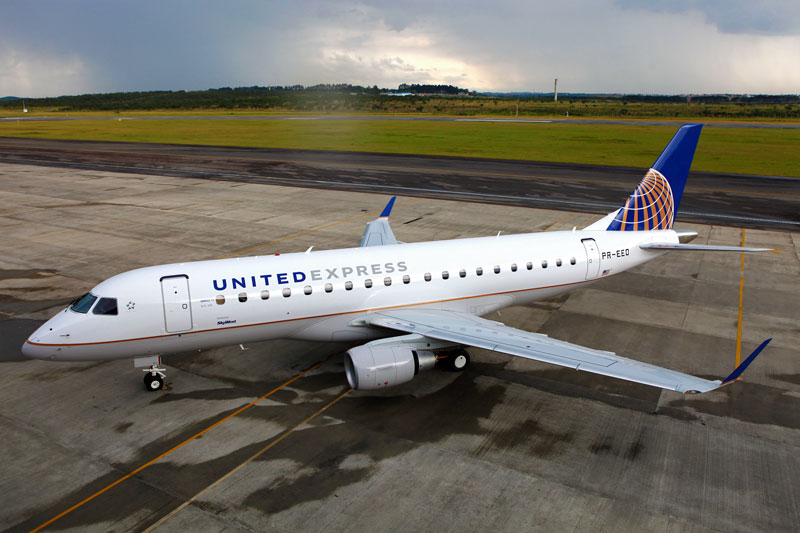 The airline plans to operate the new aircraft under the United Express brand, as part of an existing capacity purchase agreement (CPA) with United Airlines.

The deal will be included in Embraer’s 2015 third-quarter backlog.

With this purchase, SkyWest’s total number of E175 firm orders reaches 73 units of this model. The first aircraft is expected to be delivered in 2016.

Among other technical enhancements, the E175 has a new wingtip that helps improves aerodynamic performance and fuel efficiency by 6.4% compared with the first-generation E175s.

"The E-Jets have transformed the regional aircraft by operating across various business applications."

In North America, the E175 represented more than 80% of orders in its class from the US airlines in the last two years.

Embraer is said to be the only manufacturer to develop aircraft targeted for the 70 to 130-seat segment.

Since the programme launch in 1999, the E-Jets have transformed the regional aircraft by operating across various business applications. The first E-Jet entered commercial service in 2004.

Last year, SkyWest confirmed a firm order for seven E175 jets to operate under a CPA with Alaska Airlines.