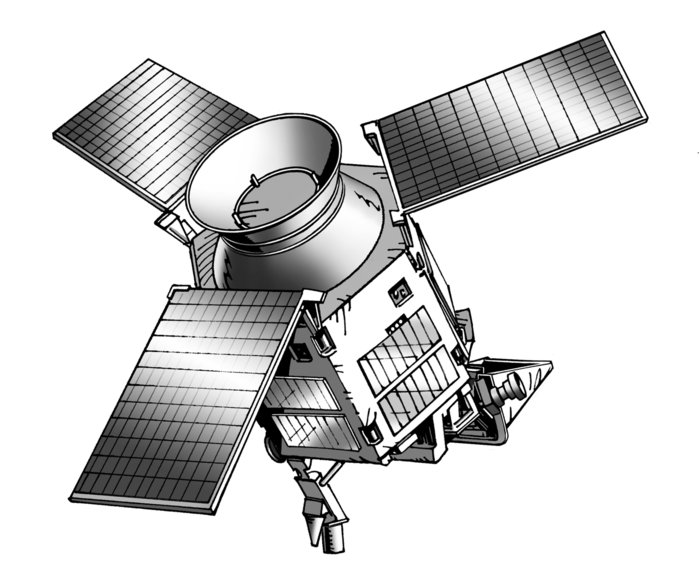 Airbus Defence and Space UK has integrated the Sentinel-5 Precursor platform and the Tropomi instrument, and will deliver it to France for final system level testing.

The spacecraft will be tested by France-based Intespace. It is planned to be launched in April 2016 aboard a Eurokot rocket from Plesetsk, Russia.

Sentinel-5 Precursor is designed to provide atmospheric monitoring data to the Copernicus programme prior to the operations of the Sentinel-5 instrument in 2021 on the MetOp second generation satellite.

The tropospheric monitoring instrument (Tropomi) is an advanced spectrometer that will evaluate ozone, nitrogen dioxide, sulphur dioxide, methane, and other atmospheric pollutants. It is funded by the Dutch Ministry of Economic Affairs.

Tropomi is developed by Airbus Defence and Space Netherlands, and the Netherlands Space Office.

"The Sentinel-5 Precursor is built on the AstroBus-Medium platform and incorporates AS250 avionics."

Part of the global monitoring programme for environment and security (Copernicus), the Sentinel-5 Precursor is built on the AstroBus-Medium platform and incorporates AS250 avionics.

Copernicus is a joint European Commission-ESA undertaking programme, which is designed to provide geo-information products and services based on the use of data from space.

Airbus Defence and Space was selected by the ESA to build the Sentinel-5 Precursor satellite system.