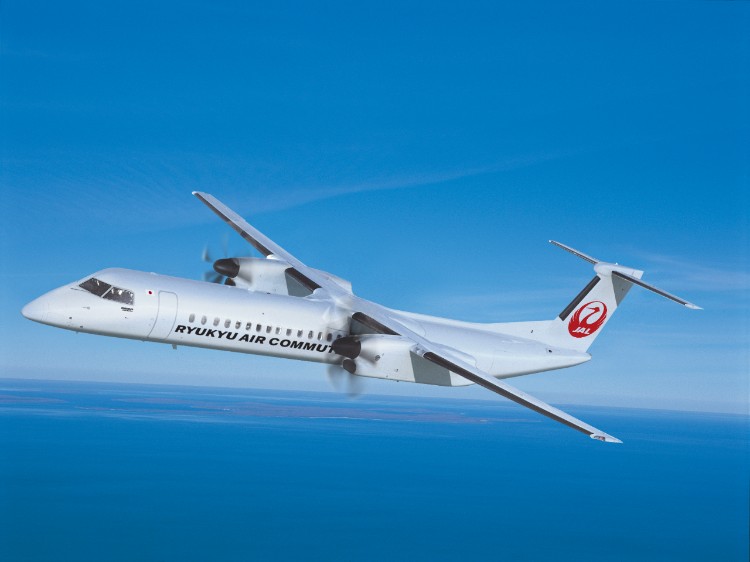 Japan-based Ryukyu Air Commuter (RAC) has taken the delivery of Bombardier’s first Q400 cargo-combi aircraft for $168m, based on the list price.

The delivery is the first of five aircraft ordered by RAC and the company is the launch customer for the new variant of Q400 plane.

The aircraft, with a high cruise speed of 160km/h was manufactured at Bombardier’s site in Toronto, Ontario, Canada.

The turboprop variant, which was launched at Farnborough Airshow in July 2015, features a cargo-passenger combi configuration.

RAC president Takashi Irei said: "We always aim to offer the highest level of comfort and convenience for our customers and the Q400 cargo-combi aircraft offers the ideal platform for the evolution of our service.

The company claims the Q400 cargo-combi aircraft provides significant payload capability and operational flexibility. In the layout, the plane provides up to 9,000lb of cargo capacity and up to 32m³ of cargo volume.

The high cargo version of Q400 can carry up to 50 passengers. The Q400 cargo-combi aircraft’s Class C cargo compartments are said to be designed according to the industry’s new regulations.

Bombardier Commercial Aircraft president Fred Cromer said: "With the delivery of our first combi aircraft, we are celebrating a standout accomplishment for the Q400 aircraft programme.

"Recognised worldwide for its versatility, proven reliability and superior performance, the Q400 aircraft now offers optimum solutions with its single-class, dual-class, extra capacity and combi configurations, and is once again reinventing the modern turboprop market.

"By operating on routes with high cargo demand and medium to low passenger loads, RAC will benefit from the unique economic potential of the Q400 cargo-combi aircraft."

The Q400 aircraft includes the latest developments such as optional dual-class interior, optional extra-capacity configuration with up to 86 seats in the Q Series family of aircraft.