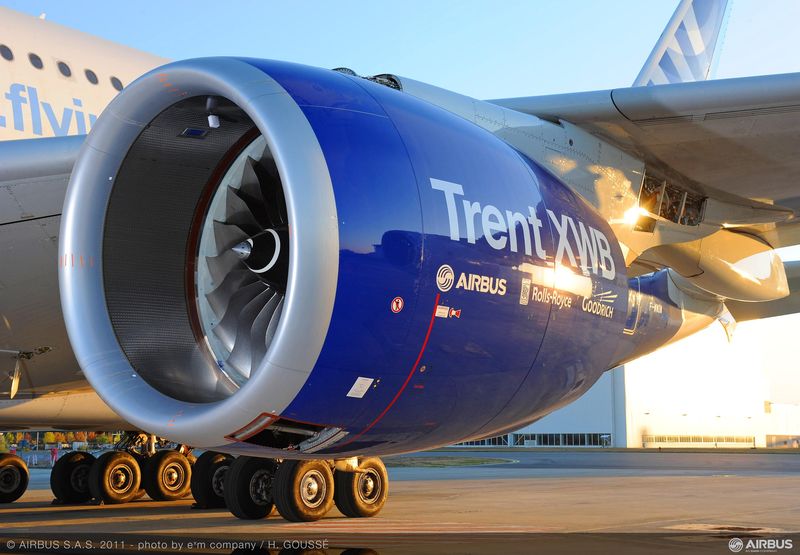 Rolls-Royce has secured a contract from US leasing company CIT Aerospace to supply Trent XWB engines and Trent 700 engines.

CIT Aerospace will use the Trent XWB engines to power its ten Airbus A350 XWB aircraft and the Trent 700 units for its 13 Airbus A330 airliners.

The firm order for CIT’s ten A350 aircraft was announced in January 2013, an addition to the five A350 XWB jets already on order.

CIT Transportation Finance chief executive officer Jeff Knittel said: "The Trent family of engines has proven to be reliable in offering high fuel and operating efficiency, and it remains in high demand among our global customer base."

Rolls-Royce civil large engines president Eric Schulz added: "This order underscores the market-leading position of the Trent 700, and reflects our ability to deliver a Trent XWB engine that has already proven itself in test flights to be the most efficient large aero engine flying today."

Designed to power the Airbus A350 aircraft, the Trent XWB is the fastest selling Trent engine, with more than 1,200 engines already sold worldwide.

"The Trent family of engines has proven to be reliable in offering high fuel and operating efficiency, and it remains in high demand among our global customer base."

The engine variant that will power the A350-800 and 900 airliners received the European Aviation Safety Agency (EASA) type certification in February.

Trent XWB will power the first flight of the Airbus A350 XWB by the end of this year and the first in-service flight of the aircraft is expected to be conducted in 2014.

Image: The Trent XWB engine is designed to power the Airbus A350 airliner. Photo: courtesy of H Goussé / Airbus SAS.