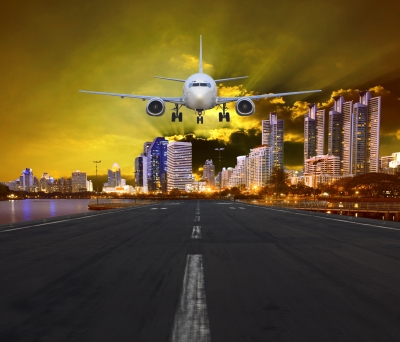 The US Federal Aviation Administration (FAA) has awarded a contract to Raytheon to develop a space-based payload system that enhances the accuracy of global positioning system (GPS) signals within national airspace.

Under the $103m contract, the company will develop a payload, which will be incorporated into a geostationary Earth orbit (GEO) satellite, and two associated ground uplink stations.

The payload is expected to increase GPS accuracy significantly from 100m to 2m.

The new system will be a key component in the FAA’s wide area augmentation system (WAAS), and will allow commercial and general aviation aircraft to rely on GPS for various phases of flight.

"The WAAS system is a critical component to ensuring our national airspace remains safe, especially with the increased volume of air traffic."

"Raytheon’s 18 years of collaboration with the FAA continues to deliver accurate, high-integrity GPS navigation technologies to all pilots within the national airspace."

The WAAS GEO 6 payload is planned to be launched in the second quarter of 2017, and start its ten-year operational phase in 2019. It will receive processed signals from the GEO 6 ground stations and transmit them to user aircraft.

The FAA ensures that three WAAS GEO satellite payloads are in service at any given time for continuous system availability.

Image: The payload will be a key component in the FAA’s wide area augmentation system, which will facilitate direct flight routing and precision landing approaches. Photo: courtesy of khunaspix / FreeDigitalPhotos.net.