ContinueLearn More X
X
Advertise with us
Rohit 19 May 2014 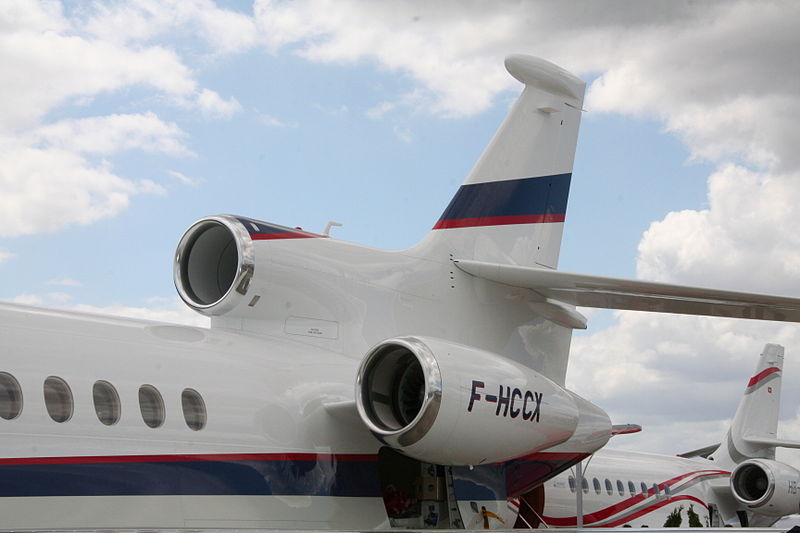 The PW307D is built on capabilities of the PW307A turbofan, and it further strengthens P&WC’s presence in the long-range business aviation segment.

The Falcon 8X will feature three PW307D turbofans and is claimed to provide an alternative to business jet customers looking to cover longer distances.

Dassault Aviation Civil Aircraft senior vice-president Olivier Villa said: "The Falcon 8X, powered by the PW307D turbofan engine, allows us to respond to the rapidly growing segment of operators who want an increased range and maximum comfort across even greater distances through the jet’s more spacious cabin."

"The Falcon 8X, powered by the PW307D turbofan engine, allows us to respond to the rapidly growing segment of operators who want an increased range and maximum comfort across even greater distances."

P&WC marketing vice-president Michael Perodeau said: "As we look forward to engine certification of the PW307D in April 2015, today’s milestone underscores our ongoing commitment to the business aviation segment and helping OEMs deliver great products to their customers."

The PW300 family is known for its low fuel consumption, environmental friendliness, reliability and economical operation in the 4,700lb to 8,000lb thrust class.

PW307D builds on these attributes and is a compact, lightweight engine featuring enhancements aimed at supporting the extended range and additional maximum takeoff weight of the Falcon 8X.