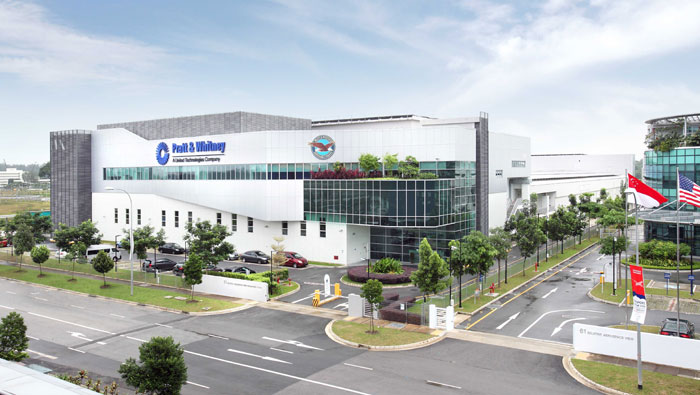 Located in an area of 180,000ft² at Seletar Aerospace Park, this is the firm’s first manufacturing facility in Singapore.

Known to be the company’s second production facility for hybrid metallic blades, the facility has received 7,000 orders, including options, from more than 70 customers located in over 30 nations.

"Over the past few years, we have invested more than $1bn globally to create and modernise our manufacturing infrastructure."

The company’s new facility, located close to the PWCS facility, will use renewable energy sources, including solar energy, to power its operations.

Pratt & Whitney operations senior vice-president Danny Di Perna said: "Pratt & Whitney is proud of our presence in Singapore and our more than 30 years of engine overhaul and maintenance services on the island.

"With the opening of this brand new state-of-the-art manufacturing facility to produce our innovative hybrid metallic fan blades and critical turbine rotating components, we are creating much needed manufacturing capacity and capability for our PurePower engine family.

"Over the past few years, we have invested more than $1bn globally to create and modernise our manufacturing infrastructure.

"These investments feature advanced manufacturing equipment, tools and special processes, which play an integral role as we increase production volumes."

The company is planning to invest $40m on equipment in the new facility over the next 18 months, reported Bloomberg.