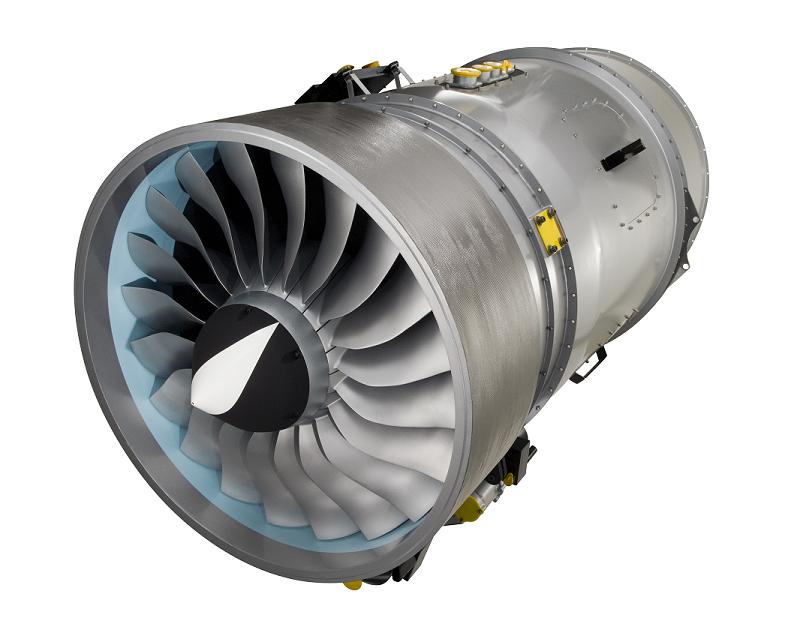 Pratt & Whitney Canada (P&WC) is planning to spend more than C$1bn ($874m) in R&D to develop the next-generation of aircraft engines over the next four-and-half years.

The spending includes repayable contribution of C$300m from the government of Canada under the strategic aerospace and defence initiative (SADI) programme.

The investment will support around 1,500 existing jobs at Pratt & Whitney facilities in Ontario and Quebec.

P&WC president John Saabas said: "The Government of Canada’s investment enables P&WC to invest over $1bn overall to pursue its long-standing legacy of innovation and sustain its engineering and manufacturing Centres of Excellence in Alberta, Ontario, Quebec and Nova Scotia."

The company is currently working on advanced propulsion technologies, including reduced fuel consumption and weight, lower emissions and less noise.

P&W’s new and existing turbofan, turboprop and turboshaft engines for business, regional and general aviation and helicopter will incorporate the technologies.

The company is also upgrading its facilities and plans to create a centre of excellence for manufacturing in Longueuil, Quebec with an investment of $275m over five years.

Planned to begin operations in 2015, the centre of excellence will have three production lines, to produce key components for the PurePower engines.

Saabas added: "Our latest R&D programmes include cutting-edge materials such as composites and advanced alloys to improve engine weight, a high-efficiency compressor technology to enhance engine performance and reduce fuel consumption, and further improvements to our combustion systems to reduce engine emissions.

"We are also implementing advanced technologies and intelligent cell concepts to bolster our manufacturing capabilities in Canada."