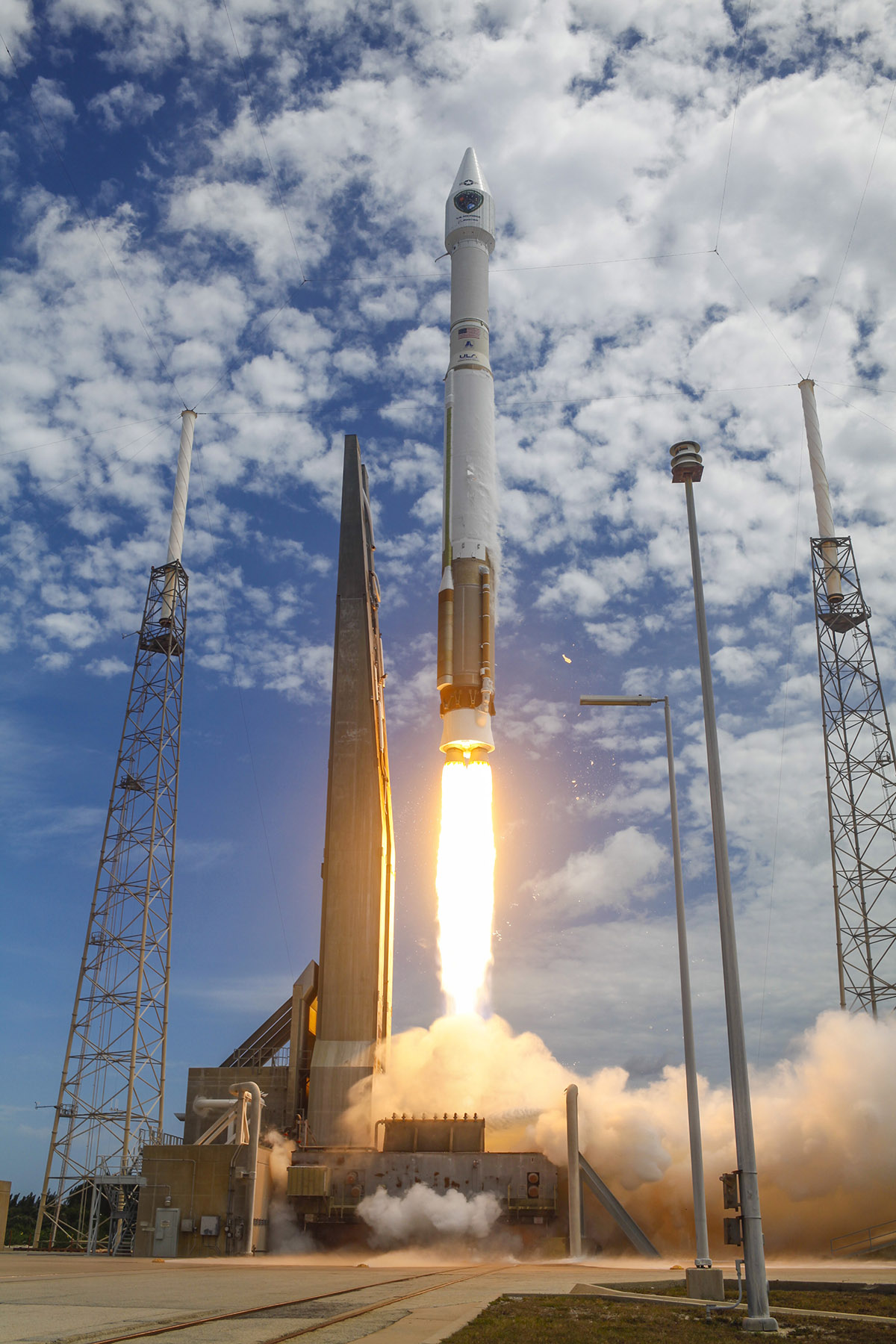 Ddevelopment of solid boosters for ULA’s Vulcan vehicle will be completed in 2019.

Under the deal, Orbital ATK will design and develop two new, low-cost rocket motors using its own solid motor technology. The motors will be support ULA’s Atlas V and Vulcan vehicles launches.

They will also be commercially available to other customers.

"Our ability to deliver critical national security, scientific and commercial satellites into the correct orbit for each mission is filled with risks and challenges, and ULA has delivered every time.

"This reliability will continue as we develop the right vehicle with the right team."

"The capabilities and technology of the newly merged Orbital ATK enabled us to expand the partnership with ULA to help lower costs and maintain the highest standards of mission assurance."

Later this year and next year, ULA will also supply two Atlas rockets to launch Orbital ATK’s Cygnus spacecraft on cargo delivery missions to the international space station for Nasa.