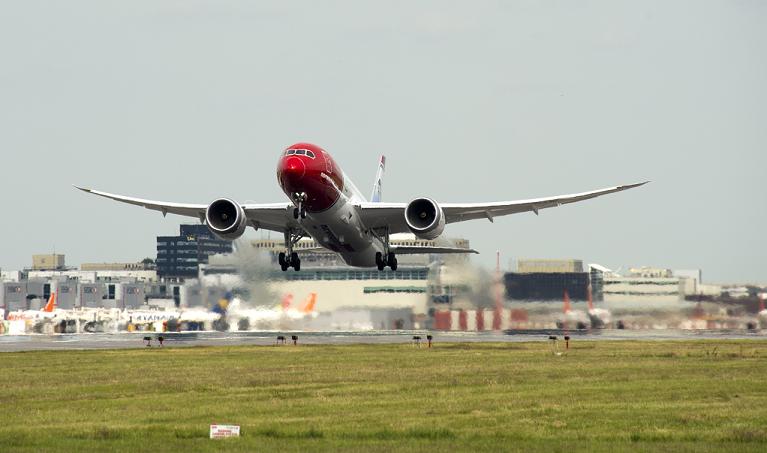 Norwegian Air Shuttle is reportedly planning to purchase 17 Boeing 787 Dreamliners following an approval from the US regulators to allow its Irish subsidiary, Norwegian Air International, to operate flights in the national airspace.

If the airline finalises the deal, the additional 787 aircraft will double its fleet of wide-body, twin-engine jets.

Norwegian Air Shuttle CEO Bjoern Kjos was quoted by Reuters as saying that the new 787s will allow Norwegian Air International to expand its flights to South America, South Asia and South Africa.

Approval from the US Department of Transportation will allow the airline to operate flights to US airports, serving other destinations from there.

"If we don’t get [approval], we’ll fly everything into the US."

Kjos said: "If we don’t get [approval], we’ll fly everything into the US.

"It works exactly the opposite for our competitors."

The airline plans to use its existing eight 787s and nine currently on order, to serve destinations in the US and elsewhere.

Norwegian has been seeking US approval for the past year; however, US airlines and unions alleged that the Irish carrier’s entry into the US market will impact existing wages and working standards.

Consequently, Norwegian had withdrawn talks with Boeing over a Dreamliner order in April last year.

Norwegian currently operates flights to the US through a unit separate from its Irish subsidiary.