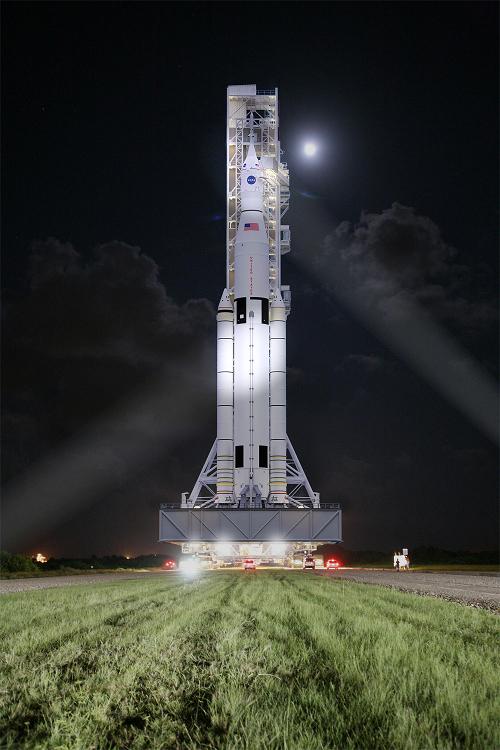 Nasa’s Space Launch System (SLS) programme has successfully completed a key decision point C (KDP-C) assessment that confirmed its readiness to enter the development phase, but added that it will not be launched before November 2018.

Nasa administrator Charles Bolden said: "We are on a journey of scientific and human exploration that leads to Mars.

"And we’re firmly committed to building the launch vehicle and other supporting systems that will take us on that journey."

Associate administrator Robert Lightfoot said: "After rigorous review, we’re committing today to a funding level and readiness date that will keep us on track to sending humans to Mars in the 2030s, and we’re going to stand behind that commitment."

"We’re committing today to a funding level and readiness date that will keep us on track to sending humans to Mars in the 2030s."

During its initial test flight, Exploration Mission-1, the SLS will launch an uncrewed Orion spacecraft beyond low-Earth orbit.

The spacecraft in its most powerful configuration is said to have lift capability of 143t, allowing to carry out missions even farther into our solar system.

Nasa estimated to spend around $12bn in developing first three variants of SLS vehicle and its associated ground systems through initial planned launch in late 2017, according to a General Accountability Office report in July.

SLS is a revamped version of the heavy-lift booster developed as part of NASA’s Constellation programme.

Nasa said: "The next phase of development for SLS is the critical design review, a programmatic gate that reaffirms the agency’s confidence in the programme planning and technical risk posture."