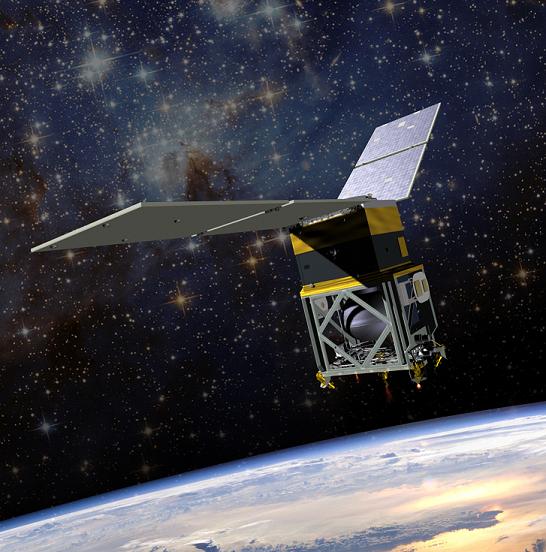 The spacecraft will use a blend of hydroxylammonium nitrate fuel/oxidizer, which is also known as AF-M315E propellant.

Developed by the Air Force Research Laboratory at Edwards Air Force Base in California, US, Nasa claims that the fuel could replace the existing highly toxic hydrazine and complex bi-propellant systems.

The green propellant demonstrator will fly onboard a Ball Configurable Platform-100 spacecraft bus on a SpaceX Falcon Heavy booster.

Being a part of Nasa’s Space Technology Mission Directorate, the GPIM is a first-of-its-kind in the US to use a spacecraft, to test the capabilities of a green propellant solution for the next-generation space flights.

"Green fuel is not only great in terms of handling and safety, it is also a very high-performance rocket fuel."

Demonstration of the alternative fuel for future space vehicles is being led by Ball Aerospace & Technologies, which is the prime contractor for GPIM.

Ball Aerospace principal investigator for GPIM Chris McLean said: "Green fuel is not only great in terms of handling and safety, it is also a very high-performance rocket fuel.

"It opens the mission trade space for expanded science operations and/or increased durations."

GPIM will use a catalyst technology developed by Aerojet Rocketdyne, a key partner in the spacecraft mission.