X
Advertise with us
Rohit 9 November 2014 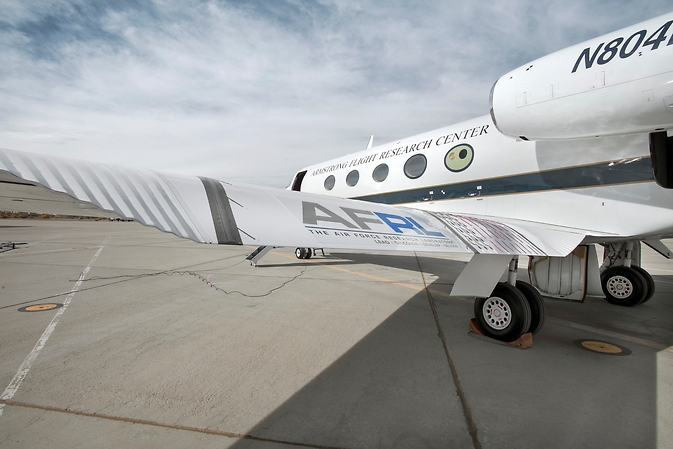 Nasa has completed a flight test of a wing surface that can change shape in flight, moving a step closer to develop technology for quieter and more fuel-efficient aircraft.

A joint effort of Nasa and the US Air Force Research Laboratory (AFRL), the adaptive compliant trailing edge (ACTE) project is designed to identify ways to improve aerodynamic efficiency and reduce aircraft noise during takeoffs and landings.

"It has the potential to save hundreds of millions of dollars annually in fuel costs."

"We expect this technology to make future aircraft lighter, more efficient, and quieter. It also has the potential to save hundreds of millions of dollars annually in fuel costs."

Nasa and AFRL have replaced aluminium flaps with shape-changing assemblies that form bendable and twistable surfaces.

Michigan-based FlexSys has developed an airfoil system, FlexFoil, which can be installed on existing aircraft wings or integrated into new airframes.

During the flight, the experimental control surfaces were locked at a specified setting and data will collected from subsequent flights by employing different flap settings, to study the capability of the flexible wings in a real flight environment.