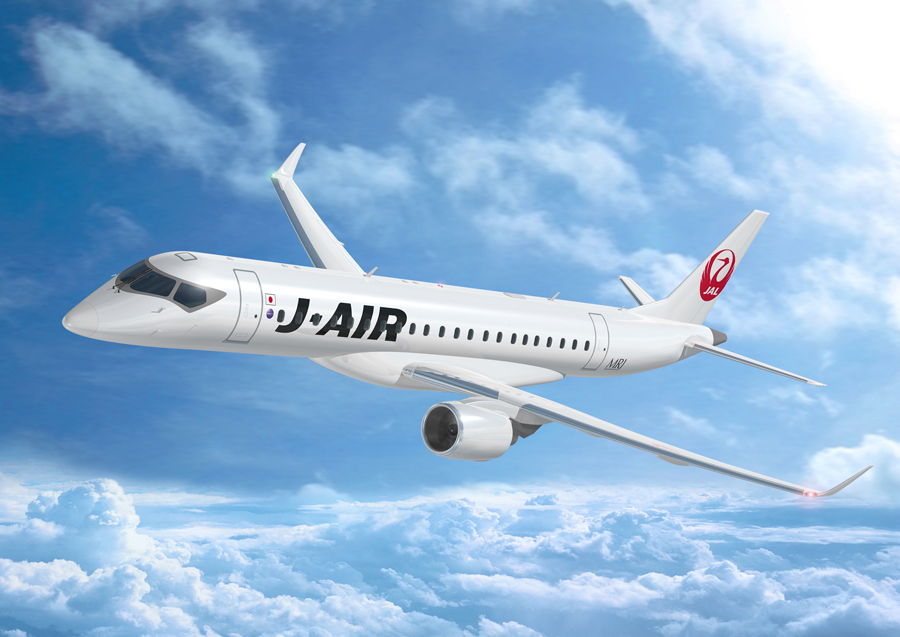 Claimed to be Japan’s first commercial jet in 50 years, MRJ lifted off from the country’s Nagoya airport and successfully completed its 1.5-hour flight.

Mitsubishi Aircraft president Hiromichi Morimoto said: "The MRJ successfully took to the sky today thanks to ongoing cooperation and support from all members involved.

"We will make our utmost efforts towards type certificate acquisition, committing all our resources to develop and produce the finest regional jet aircraft to enter commercial service in 2017."

The company expects to continue conducting flight tests until its first delivery scheduled for 2017.

The flight tests in the US are scheduled to start next year, from the MRJ base at Grant County international airport at Moses Lake in Washington.

"We had a significantly comfortable flight."

Developed by Mitsubishi Aircraft, the aircraft has capacity to accomodate from 70 to 90 passengers.

"As a network carrier that also operates regional jets, we are contributing to the birth of Japan’s first passenger jet"

Last January, Mitsubishi Aircraft received an order for 32 MRJ from Japan Airlines, the delivery of which will start in 2021.

So far, the company has received 407 orders for MRJ, which include 223 firm purchases, 160 options, 24 purchase rights.

Japan Airlines president Yoshiharu Ueki said: "JAL will operate the MRJ as the key aircraft of its regional jet fleet, and remains committed to providing the best services to our customers by achieving steady network expansions and improving products and services quality.

"As a network carrier that also operates regional jets, we are contributing to the birth of Japan’s first passenger jet."