X
Advertise with us
Bhavana 29 December 2014 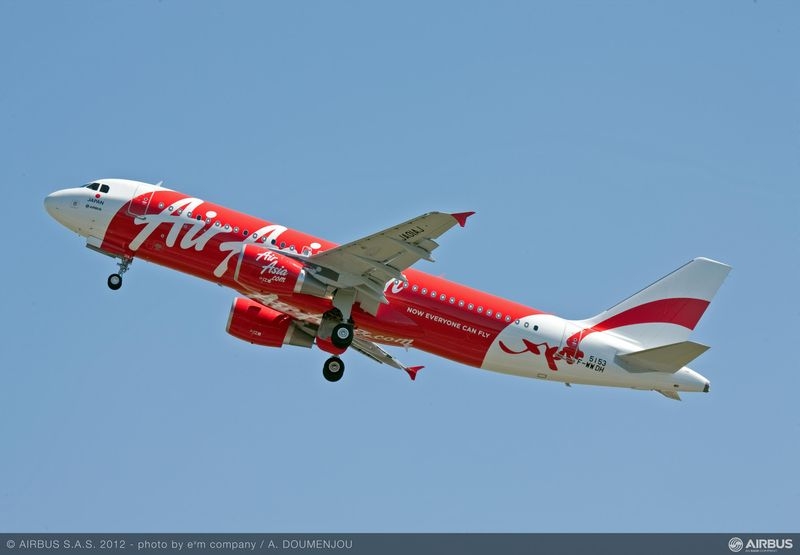 The missing AirAsia flight could have likely crashed into the Java Sea off the Indonesian coast after the pilot’s request to change course was turned down, rescue officials said.

AirAsia Flight QZ8501 was flying from Surabaya city in Indonesia to Singapore on Sunday. Halfway into its journey, the pilot made a request to change to a higher altitude due to bad weather.

The air traffic control could not accommodate the request as the route was busy. The flight went missing five minutes thereafter.

Indonesia’s search and rescue agency head Bambang Soelistyo told reporters: "Based on our coordinates, we expect it is in the sea, so for now it is on the sea floor."

The Airbus A320-200 was carrying 155 passengers, including 16 children and an infant. There were also on board two pilots and five cabin crew; 156 of those on board were from Indonesia, Air Asia said in a statement.

The pilot in command had a total of 6,100 flying hours and the first officer 2,275 flying hours, the low budget airline added.

"Based on our coordinates, we expect it is in the sea, so for now it is on the sea floor."

Citing a senior Indonesian civil aviation source, Reuters reported that the authorities are waiting for search and rescue teams to find debris before they started their investigation into the cause.

Air force spokesman Hadi Tjahjanto said that the searchers are probing the report of an oil slick off the east coast of Belitung island, near where the plane lost contact.

The search operations are being undertaken by 12 navy ships, five aircraft, three helicopters and several warships, with help coming in from Malaysia, Singapore and Australia.

This is the second time a passenger plane went missing this year. Malaysia Airlines Flight MH370, travelling from Kuala Lumpur to Beijing on 8 March, disappeared and has not been found so far.