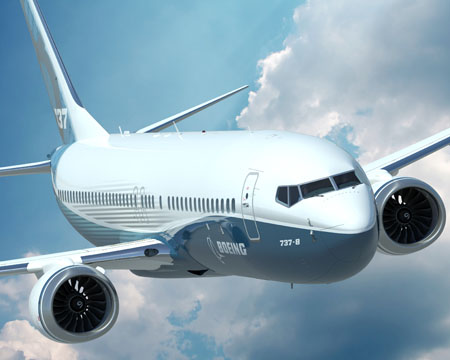 The aircraft fleet being purchased is leased to 40 airlines worldwide, having a weighted average age of approximately two years.

Majority of the aircraft in the portfolio comprise narrow-body Airbus A320-200 and Boeing 737-800 aircraft.

"The aircraft fleet being purchased is leased to 40 airlines worldwide, having a weighted average age of approximately two years."

"It complements our existing aircraft leasing portfolio and diversifies our client base."

The company plans to use existing funding sources, third-party financing arrangements and raise A$600m ($468.5m) to finance the aircraft purchase.

Subject to customary closing conditions, the acquisition is expected to be concluded over the next 12 months.

Macquarie Group CEO Nicholas Moore said: "This acquisition builds on the strong growth of our Corporate and Asset Finance business and the ongoing investment in our annuity-style businesses."

The deal is expected to be accretive to Macquarie’s earnings per share and return on equity, and add A$115m ($89.8m) to its net profit annually over five years.

AWAS said it will continue to operate the remaining of more than 200 aircraft, and plans to grow its fleet through sale-leaseback transactions.

AWAS is jointly owned by Terra Firma and Canada Pension Plan Investment Board with 75% and 25% stakes respectively.