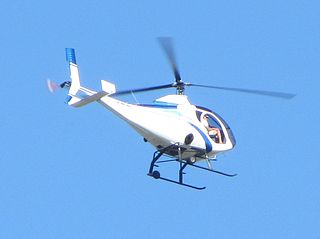 Lockheed Martin and Textron have reportedly emerged as potential bidders to acquire United Technologies’ (UTC) subsidiary Sikorsky Aircraft, which is valued at around $8bn.

Sources familiar with the matter were quoted by Reuters as saying that UTC is considering proposals from the two companies, and is expected to make a final decision by the end of the month.

The company said it will sell or spin-off Sikorsky, which has been hit from declining orders due to a slump in global crude prices.

Textron has approached private equity firms to help it make a cash offer for Sikorsky, the sources said.

The Cessna aircraft-maker had previously proposed a Reverse Morris Trust (RMT) merger with Sikorsky. However, UTC said it was not interested in such transaction.

"UTC is considering proposals from the two companies, and is expected to make a final decision by the end of the month."

One of the sources said that Boeing and Airbus, who have previously expressed interest to acquire the helicopter business, are now out of the race.

If a deal is reached, the acquisition will be a major transaction for Lockheed Martin after the appointment of Marillyn Hewson as CEO in January 2013.

Lockheed has been working with Sikorsky on various helicopter programmes, including presidential helicopter, a combat rescue helicopter, and navy and Marine Corps’ MH-60R- and S-model helicopters.

Said to be the world’s largest helicopter producer, Sikorsky manufactures military, commercial and VIP helicopters for the US Government. Last year, the company generated revenues of $7.5bn.