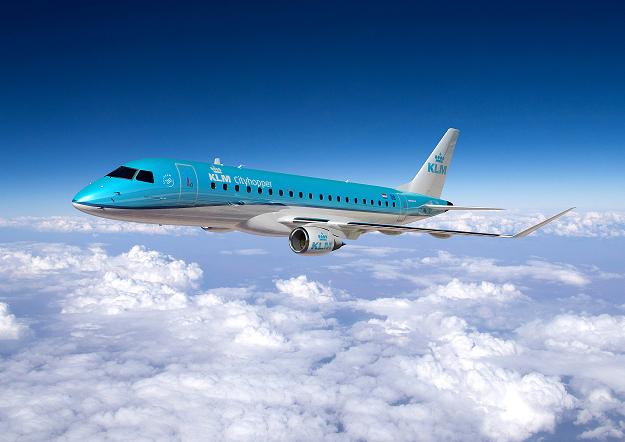 The agreement also includes an option for 17 E-Jets for KLM Cityhopper or Air France subsidiary HOP!.

If all the options are exercised, the transaction will be worth $1.5bn. The deal will be included in Embraer’s 2015 first-quarter backlog.

Embraer Commercial Aviation president and CEO Paulo Cesar Silva said: "KLM Cityhopper’s decision to acquire more E-Jets is a tremendous endorsement and confirmation that the E-Jets are the most efficient, comfortable and the lowest operating cost aircraft in the segment from 80 to 110 passengers."

KLM’s E190s and the E175s will be configured with single-class layout, and will complement KLM Cityhopper’s 28 E190 aircraft to replace the existing 19 Fokker F70s.

The first E190 is planned to be delivered by the end of this year, while the first E175 will be handed over to KLM in early 2016.

"The first E190 is planned to be delivered by the end of this year."

With the latest order, Air France/KLM group will become the largest E-Jets operator in Europe with 71 E-Jets in fleet.

KLM president and CEO Pieter Elbers said: "Purchasing these 17 Embraers and taking out an option to order an additional 17 in the future, represents a giant stride for KLM in terms of fleet renewal.

"KLM continues to invest in its fleet and product in order to offer passengers the best, as well as reaffirming KLM and KLM Cityhopper’s commitment to our customers."

Among other technical enhancements, the E175s will feature a new wingtip to improve aerodynamic performance, offering 6.4% in fuel efficiency compared to the original E175.

Embraer has so far received more than 1,560 orders for family of E-Jets, which are currently operated by 65 customers in 45 countries.