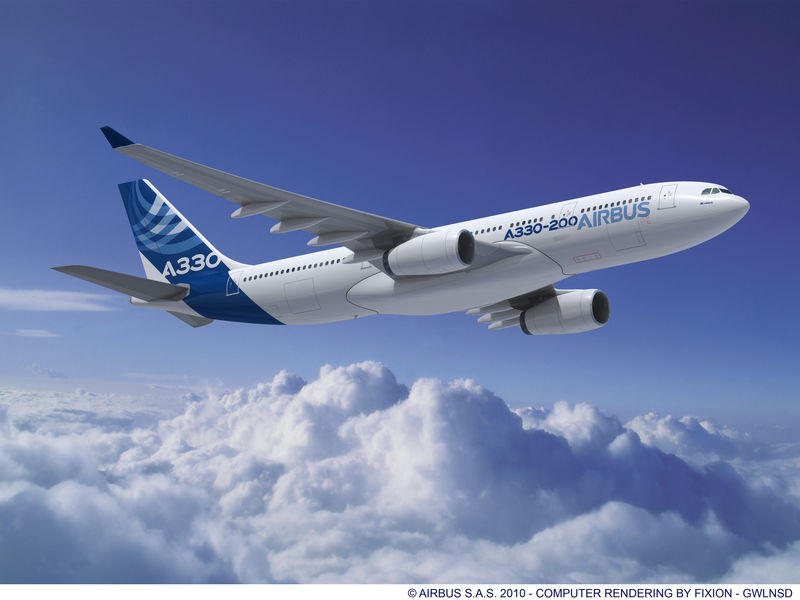 Dubai-based International Airfinance (IAFC) has signed a deal with Airbus to buy five wide-body A330-200 aircraft, with an option to purchase another four.

The deal for nine aircraft is estimated to be worth around $2bn at list prices.

IAFC president and CEO Moulay Omar Alaoui said: "We are very pleased with this inaugural acquisition for IAFC which constitutes a first step in our development to become a significant player in the Middle-East, we are working to conclude other aircraft acquisitions in order to develop our leasing portfolio."

A fund managed by IAFC, ALIF Fund, will place five of the new aircraft on long-term leases with Middle East airlines. The average tenure of the lease will be around ten years.

IAFC managing partner and board member Idriss Ghodbane was quoted by Reuters as saying: "We are already in negotiations for placing more than 20 aircraft over the next few months.

"This acquisition will enable us to place a significant number of aircraft with prime lessees from the Middle East."

ALIF plans to exercise the A330-200 options in the near future as well as consider purchasing A380 for longer leases.

Ghodbane said: "This acquisition will enable us to place a significant number of aircraft with prime lessees from the Middle East and will contribute to the performance of our investor’s return."

Launched in June 2014, the ALIF Fund is backed by Airbus and the Jeddah-based Islamic Development Bank, while Palma Capital and Quantum Investment Bank serve as placement agents.

It primarily funds Airbus aircraft for clients in the Middle East, Asia and Africa. The fund uses sharia-compliant debt and equity and has a target size of $5bn.

Image: International Airfinance plans to exercise the A330-200 options in the near future. Photo: courtesy of Fixion / Airbus SAS.