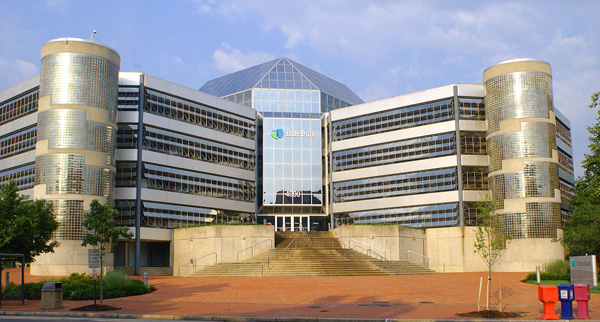 Intelsat has selected Sea Launch for the launch of the Intelsat 27 communications satellite early next year.

The satellite will be launched aboard the Sea Launch Zenit 3SL launch system from its platform Odyssey at its equatorial launch site, located at 154 degrees west longitude, in the international waters of the Pacific Ocean.

At the time of lift-off, the spacecraft will weigh approximately 6,241kg, which makes it the heaviest spacecraft to be lifted by the Sea Launch Zenit-3SL launch system.

After its launch, the satellite will be positioned at 304.5 degrees east into an optimised geosynchronous transfer orbit (GTO) for its expected service life of 15 years.

Sea Launch president, Kjell Karlsen, said: "Following on to our recent announcement on the award of the Intelsat 21 launch, Sea Launch looks forward to working hard towards the successful launch of Intelsat 27 in early 2013."

Karlsen added: "With the continued support of our parent organisation, RSC Energia, Sea Launch is regaining momentum and executing on its Business Plan."

Built by Boeing Satellite Systems, the 702-MP Intelsat 27 satellite will serve Intelsat’s customers all through the Americas and Europe, and will offer increased and enhanced capacity for media, network and government services.

Thierry Guillemin, Intelsat SVP and chief technical officer, said: "With six satellites scheduled for launch in the next year, a diversity of reliable solutions for Intelsat’s access to space is essential."

Sea Launch and Intelsat had signed a multiple launch services agreement which is valid for five missions on the Sea Launch system in 2010.