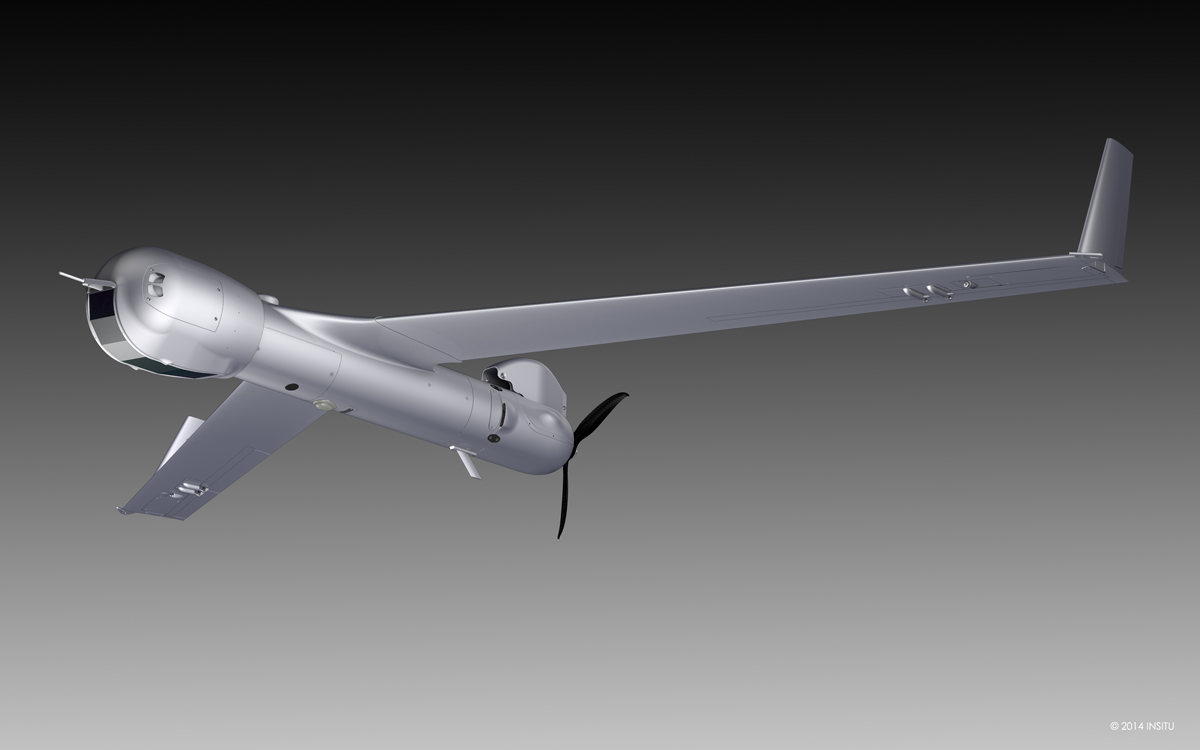 US unmanned aerial vehicles producer Insitu has unveiled ScanEagle 2, the next-generation of its ScanEagle platform.

The unmanned aircraft is said to feature a new-build propulsion system, which could facilitate the use of the airliner in the commercial segment.

The new structural design of the aircraft shares commonality with other existing Insitu systems, reducing training, hardware and lifecycle costs, the company said.

Insitu’s president and CEO Ryan Hartman said: "ScanEagle 2 will shepherd us into the next two decades as we focus on reliability and affordability and enter the civil / commercial market.

"ScanEagle 2 will shepherd us into the next two decades as we focus on reliability and affordability."

"And as ScanEagle has always done, ScanEagle 2 will provide the capability our warfighters have come to expect from Insitu, yet more affordable and more capable."

ScanEagle 2 is built with improvements based on ScanEagle’s more than 800,000 flight hours to date.

A wholly owned subsidiary of Boeing, Insitu is engaged in developing unmanned aircraft systems for commercial, civil and defence applications.