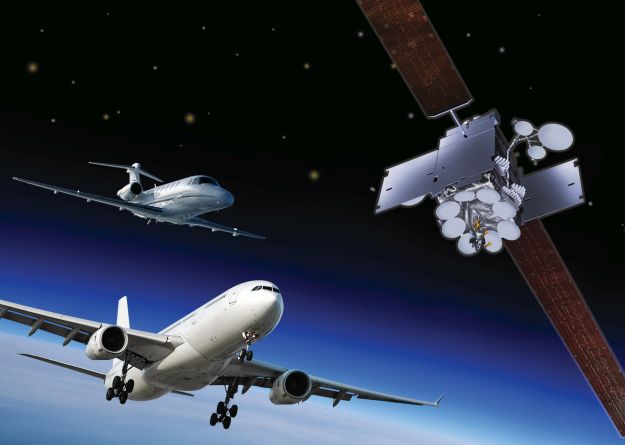 The technology will offer air passengers a high-speed wi-fi experience, while travelling at 40,000ft.

Inmarsat Aviation president Leo Mondale said: "Both the GX network and Honeywell’s terminal have met and exceeded our high expectations.

"We’re another step closer to bringing a true broadband experience to both commercial airlines and business aviation."

Honeywell’s JetWave MCS 8200 terminal is preparing to commence flight testing in the second quarter of 2015. The hardware is currently undergoing full certification testing, including DO-160 environmental and electromagnetic interference certifications.

Honeywell said it is working to launch the equipment for new Boeing aircraft, Airbus A350 and Bombardier’s Global business jets.

Honeywell Aerospace marketing and product management vice-president Carl Esposito said: "The combination of Honeywell’s airborne hardware and Inmarsat’s GX Ka-band global network will allow for a seamless experience of connectivity and capability from the time you walk on the aircraft until you get off on the other side of the world."

The first GX satellite, launched in 2014, currently serves government, maritime, and enterprise customers in the Indian Ocean region. The second satellite was launched in February this year to cover the Americas and Atlantic Ocean region.

Scheduled for launch in the second quarter of 2015, the third satellite will cover the Pacific Ocean region.