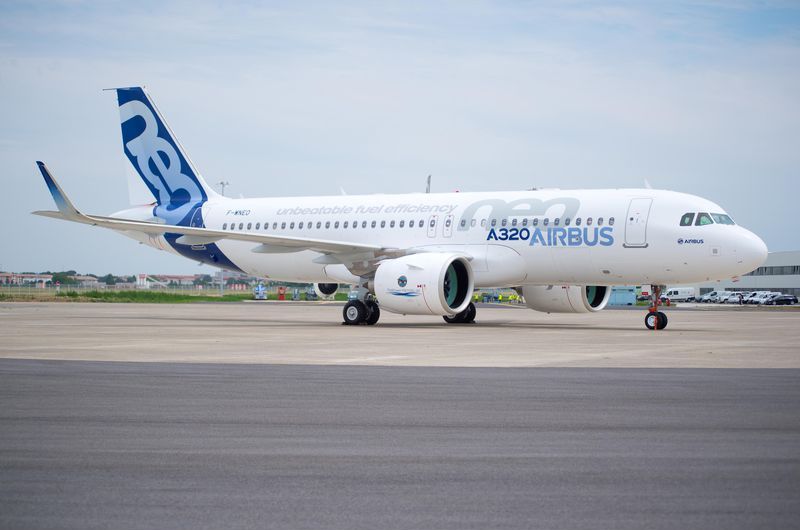 Owner of British Airways and Iberia, International Airlines Group (IAG) has placed an order for 31 Airbus aircraft, worth around $5.2bn at list price.

The company said that the A350s and A330s will be used by Spanish airline Iberia for its fleet modernisation, to serve new long-haul routes.

The 20 A320neos will be used for the airline group’s fleet replacement.

IAG highlighted that the A350 XWB, which entered the market in January, is considered the most modern and efficient aircraft family, and that the A330 wide-body aircraft has logged more than 1,500 orders from 110 operators to date.

"The company said that the A350s and A330s will be used by [Iberia] for its fleet modernisation, to serve new long-haul routes."

All three aeroplanes make-up the Airbus wide-body aircraft family, offering between 250 and more than 500 seats.

The latest order has taken the total number of aircraft ordered from Airbus by the group, comprising British Airways, Iberia and Vueling, to 450.

IAG also highlighted that A320neo family aircraft has the lowest operating costs of any single-aisle aircraft.

Until now, the A320 family has also received 11,800 orders and more than 6,600 aircraft have been delivered to over 300 operators worldwide.