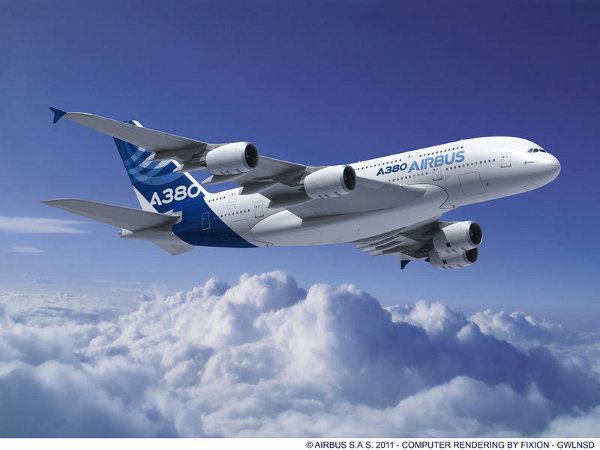 Under the agreement, Airbus will deliver the first A380 to the Chinese airline in 2015. The airline previously signed a memorandum of understanding (MoU) with Airbus for the aircraft at the Paris Air Show in June 2011, but sources said that the deal was only confirmed last month.

HKAIRZ head of corporate governance and international affairs Kenneth Thong told Bloomberg: "We think the business connection between Asia and Europe is going to be very exciting for the next couple of years, after the current (economic) crisis is over. We are planning for the aftermath."

The company said the aircraft will help the airline’s growth, particularly in the development of business class services with Europe. The A380 aircraft are earmarked for long-haul services to destinations including Paris, London and Sydney. The contract represents a respite for Airbus, as the order was reportedly at risk because China opposes an EU plan for international airlines to comply with a carbon emissions scheme.

The reports said that the secured jet order increases Airbus’s A380 backlog to 188 planes.

Hong Kong Airlines currently operates a fleet of 14 aircraft including six A330-200s and eight Boeing 737-800s, and it plans to take delivery of eight to ten aircraft this year, including two A330-200s this month.