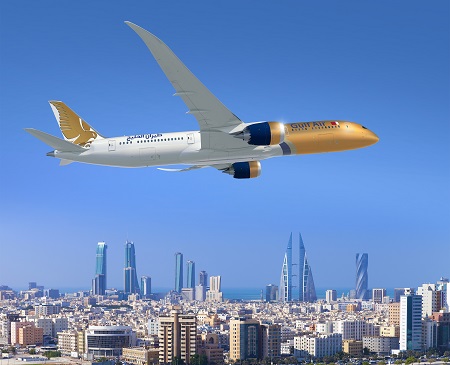 United Airlines finalised an agreement to take delivery of 40 new 737-700 aircraft from Boeing in a bid to replace more than half the number of 50-seat aircraft in its fleet by 2019.

The American airline’s pilots will fly the aircraft with a capacity to accommodate 126 people, reducing dependence on contractors as the US is facing a shortage of regional pilots, Reuters reported.

"These aircraft are an efficient way to meet those needs while reducing 50-seat flying."

These deals could mean that Boeing’s rival Bombardier missed orders for its carbon-composite aircraft C series, according to Reuters.