X
Advertise with us
admin 7 January 2014 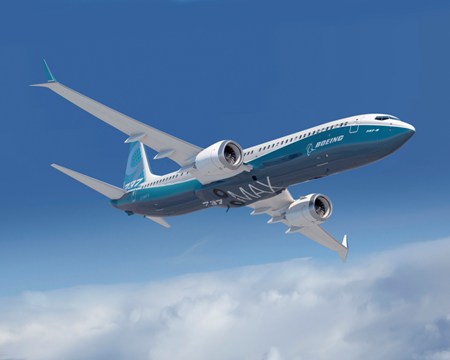 flydubai chief executive officer Ghaith Al Ghaith said: "The confirmed order for 75 737 MAXs and 11 Next-Generation 737-800s signifies the maturing of the airline and the strength of our business model as well as support flydubai’s ambitious growth."

"The aircraft provides operators with a 14% fuel-use improvement."

The aircraft provides operators with a 14% fuel-use improvement, compared with other fuel-efficient single-aisle aircraft in the market.

Boeing Commercial Airplanes Middle East, Russia and Central Asia sales vice-president Marty Bentrott said: "We are very proud to be partners in flydubai’s success and that the airline will continue its expansion with an all-Boeing fleet."

The 737 MAX is scheduled to complete its first flight in 2016, with deliveries expected to begin in 2017.