ContinueLearn More X
X
Advertise with us
Rohit 5 May 2015 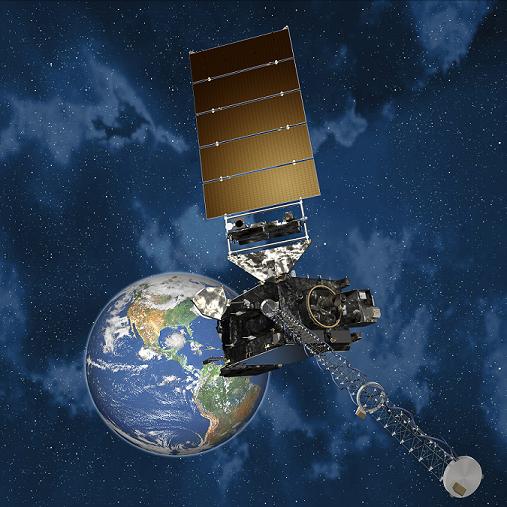 Harris has completed the final two tests of the ground segment of the geostationary operational environmental satellite, R Series (GOES-R).

The National Oceanic and Atmospheric Administration (NOAA) of US will be able to use the ground system in preparation to launch the satellite in March 2016.

The tests were designed to evaluate the capability of GOES-R Series to generate weather products at all operational sites.

As part of the tests, Harris completed interface testing of GOES-R with the National Weather Service’s (NWS) advanced weather interactive processing system, as well as assessed its ability to send images processed by the ground system.

"With the ground system installed and tested well in advance of launch, NOAA has time to prepare for this transformational change in weather intelligence."

"With the ground system installed and tested well in advance of launch, NOAA has time to prepare for this transformational change in weather intelligence.

"Our role now transitions to operational support and system enhancements, through launch and beyond."

Said to be the first of the series, the GOES-R satellite will detect and track hurricanes and other severe weather in the Western Hemisphere.

According to Harris, the ground system is designed to process and distribute data to the NWS and to over 10,000 other direct users as well as provide command and control of the constellation of satellites and their instruments.